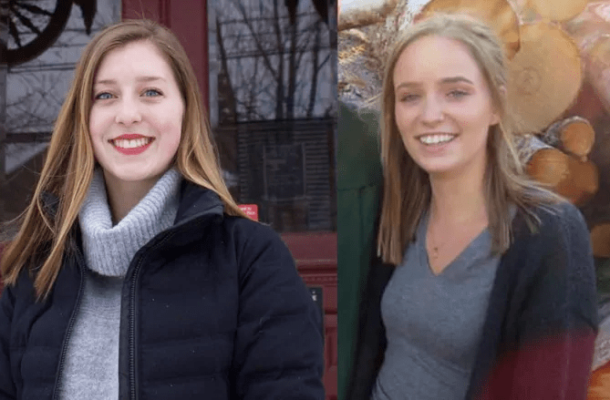 The names of three out of the four persons accused of holding two Canadian women captive in Kumasi came up yesterday during the examination-in-chief of the tenth prosecution witness in the trial, Detective Sergeant Sylvester Essel, a digital forensic analyst with the Criminal Investigations Department (CID) in Accra.

The three; Sampson Aghalor (aka Romeo), Yusif Yakubu and Jeff Omarsar were mentioned in a 59-page report by Detective Essel on 10 mobile phones that were examined in connection with the case.

In his evidence-in-chief, Detective Essel told the court that an infinix phone he examined was labelled Yussif Yakubu while a pink iphone and a Vivo phone were labelled Sampson Aghalor.

He said a techno phone was labelled Jeff Omarsar,

Detective Essel again told the court that after profiling the call records between the Infinix and Vivo phones, he could confirm that Aghalor and Yakubu communicated during the period under examination.

He said further that based on communication between contacts on two phones, he was able to conclude that Aghalor and Omarsar did communicate.

In conducting the evidence-in-chief, the prosecution, led by a Principal State Attorney, Ms Winnifred Sarpong, asked Detective Essel to tell the court what he did with the iPhone, which was labelled Sampson Aghalor.

In his response, Detective Essel, said the iphone was pink and he noticed during the examination that the phone was not connected to the Vivo phone’s hotspot for internet access.

Additionally, he said, he noticed that eight Visa accounts were created on June 9, 2019 with an email, This email address is being protected from spambots. You need JavaScript enabled to view it., using accounts that included Apple ID, iDMS,cloudkit, find my friends, icloud and imessages among others.

Detective Essel furthermore told the court that in his examination of the Vivo phone, he retrieved a picture of two white ladies who sat with their hands behind them and stains that looked like blood.

Canadian students, Ms Lauren Patricia Catherine Tilley and Ms Bailey Jordan Chilley, both 19, were kidnapped in Kumasi after participating in a youth programme on June 4, 2019.

The four accused — Sampson Aghalor (aka Romeo), Elvis Ojiyorwe, Jeff Omarsar, and Yusif Yakubu — have all been charged with conspiracy to kidnap and two counts of kidnapping.

They have all pleaded not guilty to the offence.

A security operation led by the National Security on June 11, 2019, rescued the two Canadian ladies who were abducted at the gates of their hostel in a Kumasi suburb.