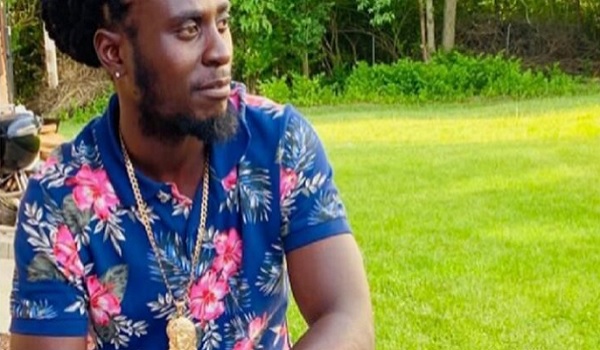 Prince Asare was shot dead by another Ghanaian in a scuffle

A 31-year-old Ghanaian has been confirmed dead in Ohio in the United States in a scuffle involving another Ghanaian.

The deceased, Prince Asare who is 31 years, met his untimely death around 7:30pm when he got into a vehicle crash with Dennis Mensah in the parking lot of an apartment complex on the Northeast Side.

In a fit of rage after the crash, Dennis Mensah is reported to have removed his gun and shot Asare.

The Columbus Police say Asare was taken to the OhioHealth Riverside Methodist Hospital but was pronounced dead at 8:09pm.

“We were called to the 1600 block harvester lane around 7:30pm where we found Prince Asare, 31, suffering from a gunshot wound,” the police said.

The suspect, Mensah who remained at the crime scene surrounded to the police.

He was arrested and has since been charged with murder. He will be arraigned before court.

Meanwhile, the Columbus police have launched an investigation into the shooting to death of Asare.

Records indicate that Asare’s death is the 107th homicide in Columbus this year.