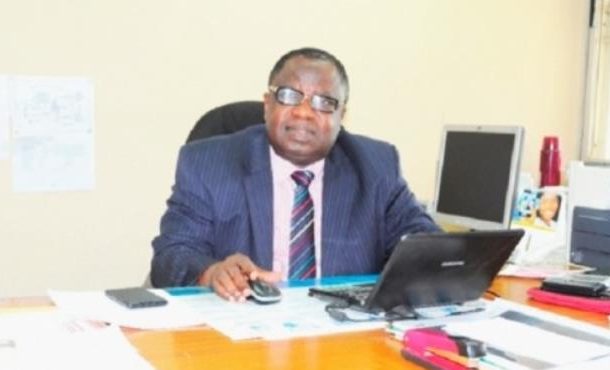 Banking consultant, Nana Otuo Acheampong  has stated that the increasing number of banks in the country is not a disincentive to the industry but an avenue that can stimulate good competition.

According to him, having more banks licensed will lead to intense competition in Ghana's banking industry, with respect to size of deposits and the size of market share of the various banks.

His comments come at a time when three new banks have entered the industry, putting the total number of commercial banks operating in Ghana to 32.

However, some  stakeholders have pointed out that banks in Ghana do not have the capacity to undertake big ticket transactions like the cocoa syndication loan, and  port expansion projects in the country, hence must merge.

Speaking to Citi Business News, Nana Otuo Acheampong maintained that more banks coming into the industry will provide Ghanaians an opportunity to choose the best.

“Well as we say in our parlance more meat doesn't spoil the soup. The only issue is they are coming into the market which we all know needs bigger tickets banks or with adequate capitalization,” he said.

“So we welcome the addition but we hope that going forward there will be some consolidation in the process,” he added.

Reacting to the issue of whether the central bank  should put a hold on new licenses, Nana Otuo Acheampong rebut that Ghana is a free economy, therefore the Bank of Ghana cannot refuse to license any group or individual that meets all the criteria set for a universal bank license.

He stated that, raising of the minimum capital requirement from the current 120 million Ghana cedis will not stop new entrants or push existing ones out of business.

“Its a free economy so if somebody comes up with a good business proposal which is feasible then I don't see why the central bank will hold back on giving the license. I know that recently the central bank raised the minimum capital requirement,” he said.

“So even if you double it to 240 million cedis am sure those who have the money will still come because banking is a profitable business,” he added.

According to him, the number of banks in the country is good for an economy with an unbanked population of almost 80% of the country's adult population.

On the issue of local banks being able to participate in what is term as the big ticketing transaction, Nana Otuo Acheampong said Ghanaian owned banks must consider consolidating to enable them take part in big ticket transactions.

“Is of concern to have a lot more universal banks that cannot be part of funding multimillion dollar transactions and so going forward we hope that the locally controlled banks will be able to consolidate  and take part in transactions seen to need huge funding,” he suggested.

The three new banks include Union Savings and Loans to now be called Omni bank, Premium bank and Sovereign bank which has already began operations.