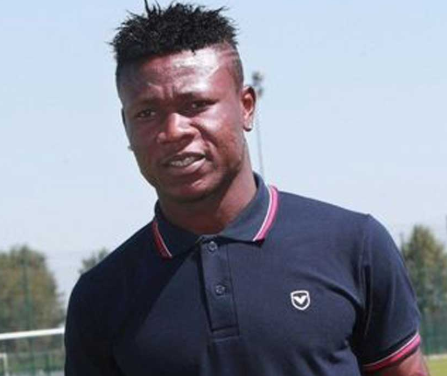 The 21-year-old’s mother was reported to have been driving with her children along Okpulu Umuobo area of Aba, Abia State, when she was abducted.

The gunmen were said to have blocked her car, ordered her children down, and drove her to an unknown destination.

₦50 million was initially demanded by the abductors, but the price was reportedly increased with the gunmen believing they’ll be able to get more from the footballer.

The family have been in negotiation with the kidnappers since the abduction.