5 players to watch at the Africa Cup of Nations 2019 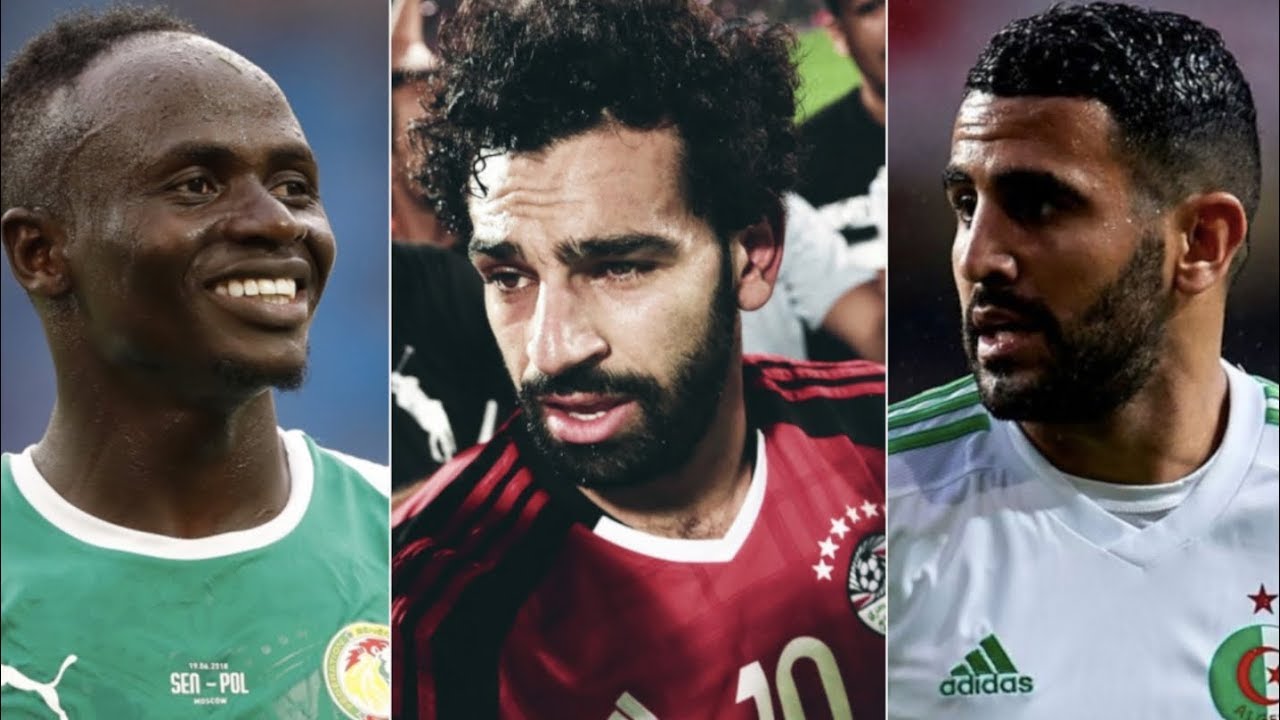 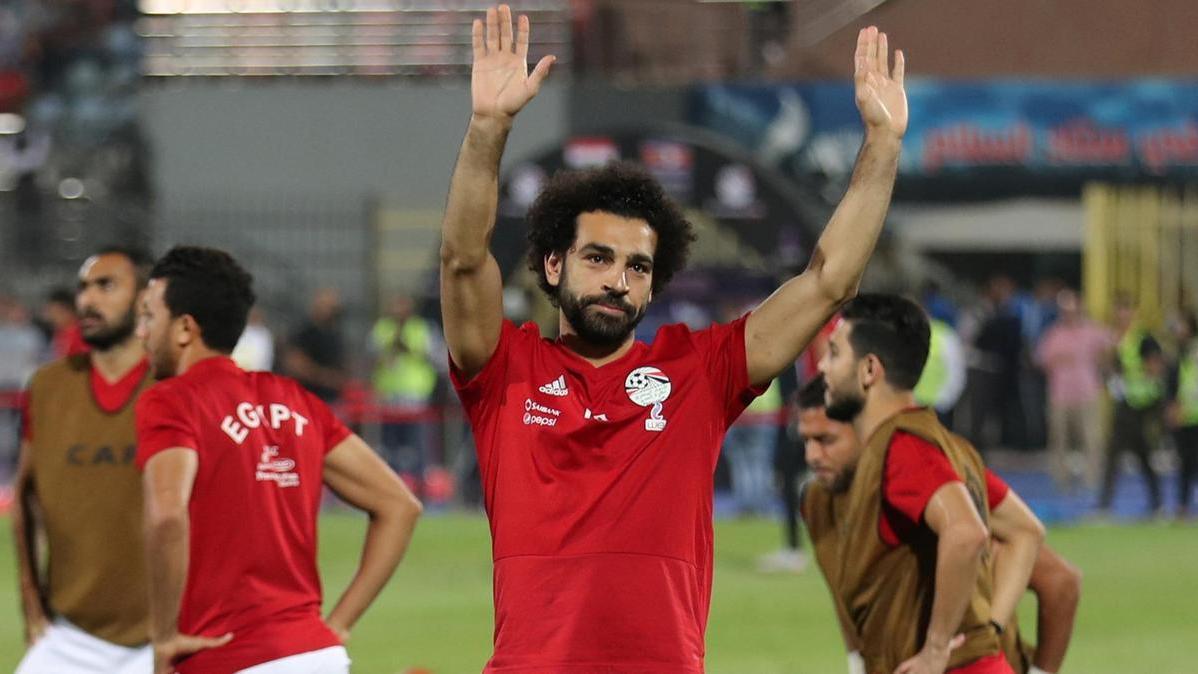 Mohamed Salah didn’t give the football world much to ooh and ahh about last year. Although he scored twice at the World Cup, a lingering shoulder injury suffered in the 2018 Champions League Final prevented him from starring.

Now fully fit, Salah is coming off of his second straight Premier League Golden Boot award. He could lead the hosts to an eighth Africa Cup of Nations win.

This year could finally be Senegal’s year to win the Africa Cup of Nations. Sadio Mane is the team’s main man and his play will be key to Aliou Cisse’s team.

Mane scored just one goal at the World Cup 2018, however, he is coming off of his best club season since turning professional. Mane bagged 22 goals and shared the Premier League Golden Boot award with Salah and Pierre-Emerick Aubameyang.

Fulham midfielder Andre-Frank Zambo Anguissa should be fully fit for Cameroon’s Africa Cup of Nations campaign after missing several games down the stretch for the Cottagers. Anguissa is a young, powerful central midfielder with plenty of potential.

His first season in England didn’t go well as he played just 15 times for Fulham. Anguissa had previously had success in France with Marseille where he was an integral part of the team. He will most likely move away from Fulham this offseason and a strong Africa Cup of Nations will help him get a transfer. 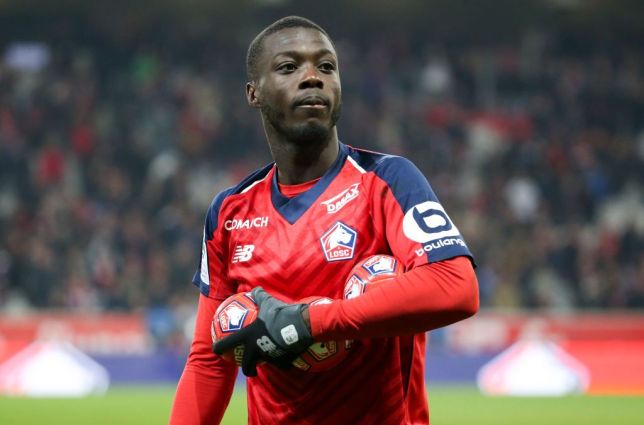 Ivory Coast forward Nicolas Pepe is one of the hottest properties in world football right now. The 24-year-old blasted onto the scene this past season with French club Lille where he scored 21 goals in 36 games.

His goal scoring propelled Lille to a second place Ligue 1 finish. Pepe is being touted as a £70 million transfer, but that price could increase with a big Africa Cup of Nations performance. If the Ivory Coast win their third Africa Cup of Nations, it will be due to Pepe propelling them to it. 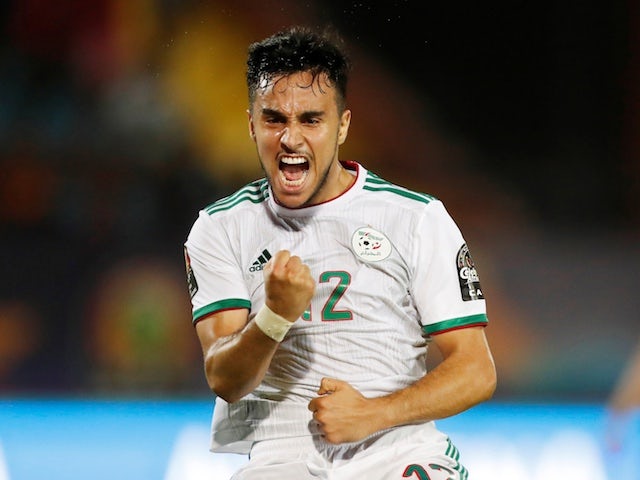 Adam Ounas is still a relatively unknown name in world football. The Algerian attacking midfielder is just 22, but he has already excelled as a goal scorer and playmaker in both Ligue 1 and Serie A.

The attacker joined Napoli in 2017 and has been working hard ever since to improve his game. Last season, Ounas scored four goals while tallying one assist for the Partenopei. Although he was hampered by injury during the end of the season, he will be fit for Algeria and a run at the Africa Cup of Nations trophy.