Jordan Ayew, Partey shortlisted for 2019 African player of the year. 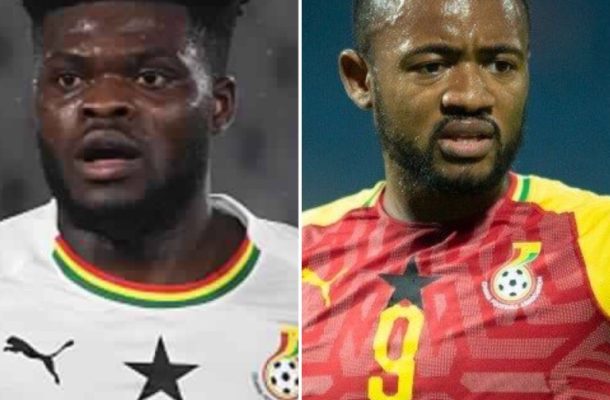 Black Stars duo Jordan Ayew and Thomas Partey have been named in CAF’s 30-man shortlist for 2019 African player of the Year award.

The pair deservedly earned their nominations after their impressive displays for the senior national team and their respective clubs.

Egyptian star Mohammed Salah scooped the prestigious prize for the second consecutive time last year and is expected to once again be in the mix.

Senegalese player and fellow Liverpool teammate Sadio Mane is the bookmakers favorite to win this year’s award after his stupendous performances for club and country during the period under review.

Here is the full of list of nominees below; 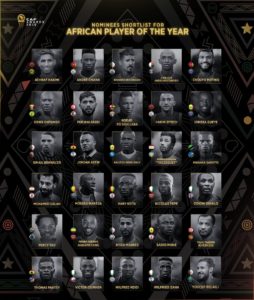