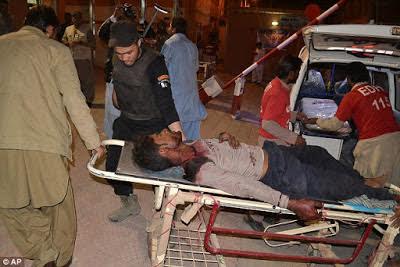 The attack on the Balochistan Police College began around 11:10 pm yesterday, when 3 militants from a Pakistani Taliban linked-group, burst into the expansive academy building housing cadets, targeting the sleeping quarters that are home to about 700 recruits, gunning them down and sending some to flee.

The shootout is one of the deadliest extremist attacks this year, according to reports, as gunfire was still ringing out from the building several hours after the attackers had stormed it. 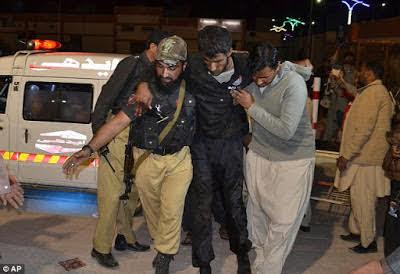 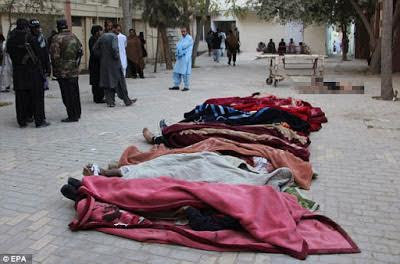 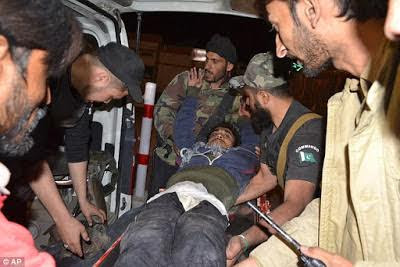 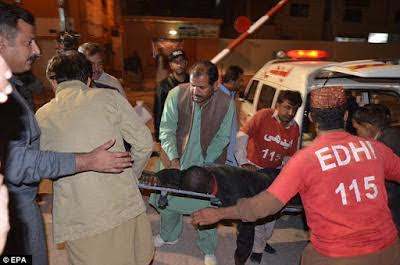 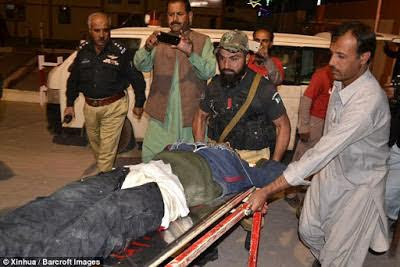 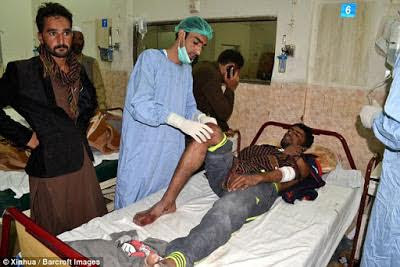