‘A daily nightmare’ - how Ghana is coping without the World Cup 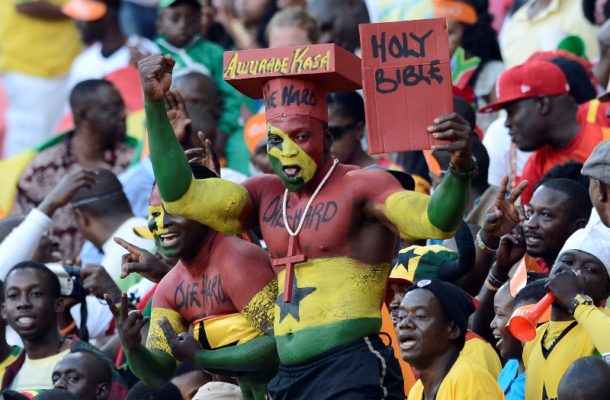 Years before Ghana made it to the World Cup for a first time, in 2006, the tournament dominated media coverage in the country. Ghana loves football and we make a big deal about the World Cup whether we’re there or not. It’s been the same this time around.

The Multimedia Group, Ghana’s biggest media conglomerate, acquired radio broadcast rights for the tournament - the first time it’s been done on such a scale in the country. Commentary for all 64 games is offered to listeners in English and Akan, the most widely spoken dialect here.

Full online and social media coverage has become standard for many press houses, and TV coverage is at its busiest.

Ghanaian football fans have always had differing opinions, but the African agenda remains common when the World Cup is on.

Support for the five teams from the continent in Russia has been high (making it a shame none of them have managed to qualify for the last 16) while it is not uncommon for many people to support a second teams, notably Brazil, Germany or Argentina. There is also a smattering of support for England here.

On a personal and professional level, the tournament has been busy time. I am on live commentary duty almost every other day and my heavy presence on social media means I do not take a break, either.