A Plus descends heavily on Asabee, others after granting police inquiry bill 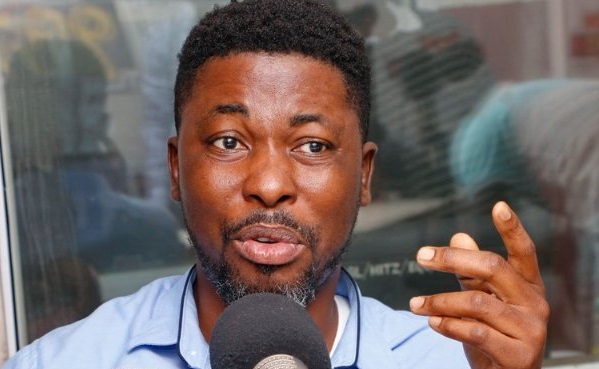 The vociferous member of the ruling New Patriotic Party (NPP), took to his Facebook account to slam the former Communications Minister and described all his followers as 'stupid' and 'cowards'.

"Cowards. Fake people. All the people who follow Asabee are stupid!!!", he wrote.

According to A Plus, the CID only required of him to write a statement and not an arrest as speculated in the online space.

Meanwhile, a deep throat source available to Ghanaguardian.com indicates Kwame arrived at the CID headquarters at a time when the top Detective had left and leaving a message for him to report tomorrow at 9am.

"Apparently, the top Detective had gone home when he reported and the instructions to the investigator was to tell him to report tomorrow at 9am. So he can do a video and insult everyone. He'll be back at CID Headquarters tomorrow. If he's free and nobody can touch him, why is he going back there tomorrow morning?", the source revealed.