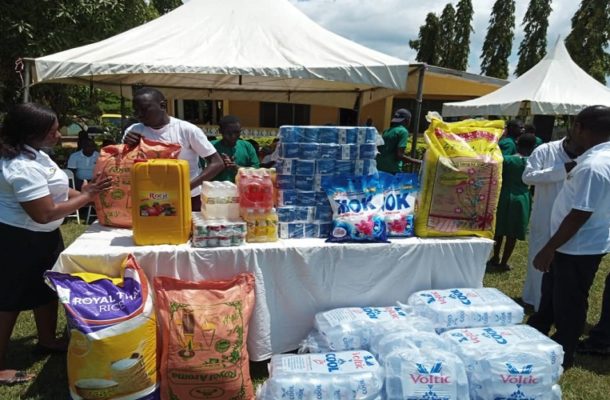 As part of the celebration of the first anniversary of the Nation Builders Corps (NABCO), the Oforikrom Municipal chapter made some donations to the inmates of the Deduako Special School located in the hub of the municipality.

Touching lives of the needy was key in the celebration hence the decision to make some donations to the special school. 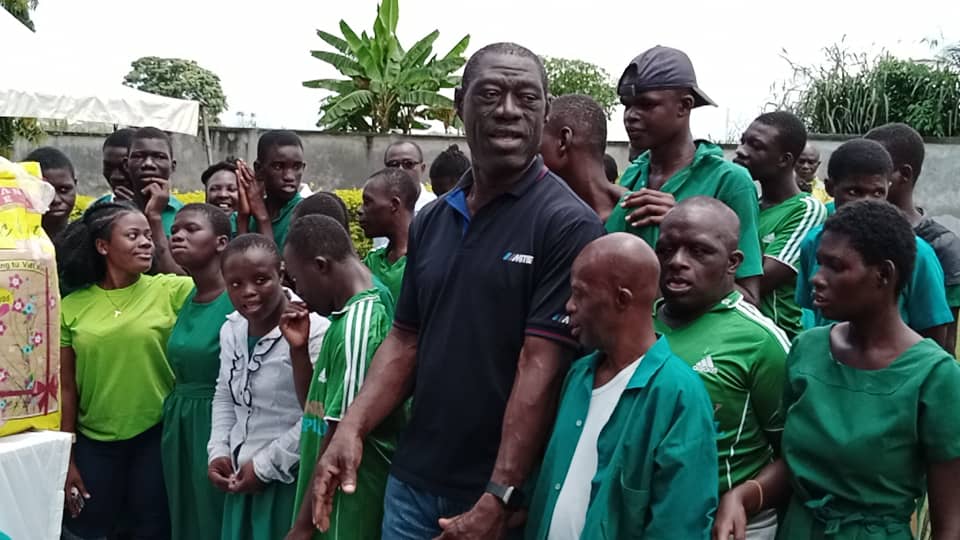 Items worth GHC5,200 were given to the school through the abled leadership of the Member of Parliament (MP), for the Oforikrom constituency, Hon Emmanuel Marfo and some authorities of NABCO.

The items ranged from detergents, bags of sachet water, gallons of oil, cartons of beverages, sacks of rice, tins of milk as well as some packs of toilet rolls. 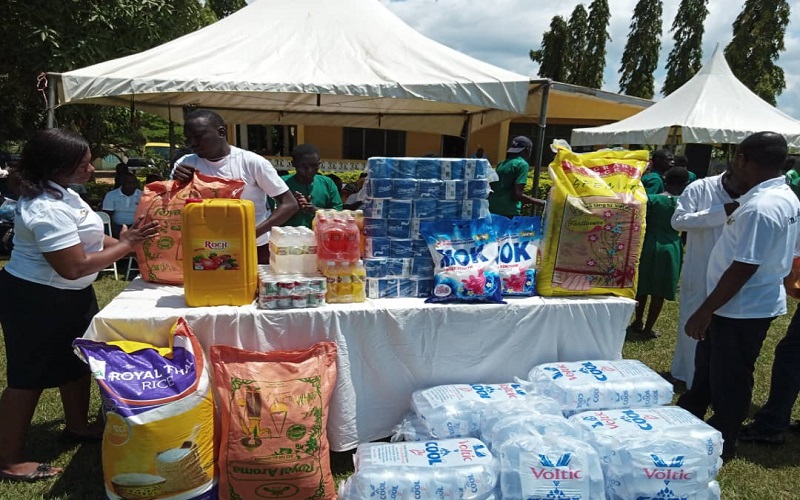 The Municipal NABCO Coordinator, Mr. Michael Boateng presenting items to the school indicated the school was chosen because he believed the inmates deserved to be treated special and made to feel at home all the time at the school. He said he believed the donation would help ease some pressures at the facility and go a long way to boost the good living of the inmates who were the main focus. 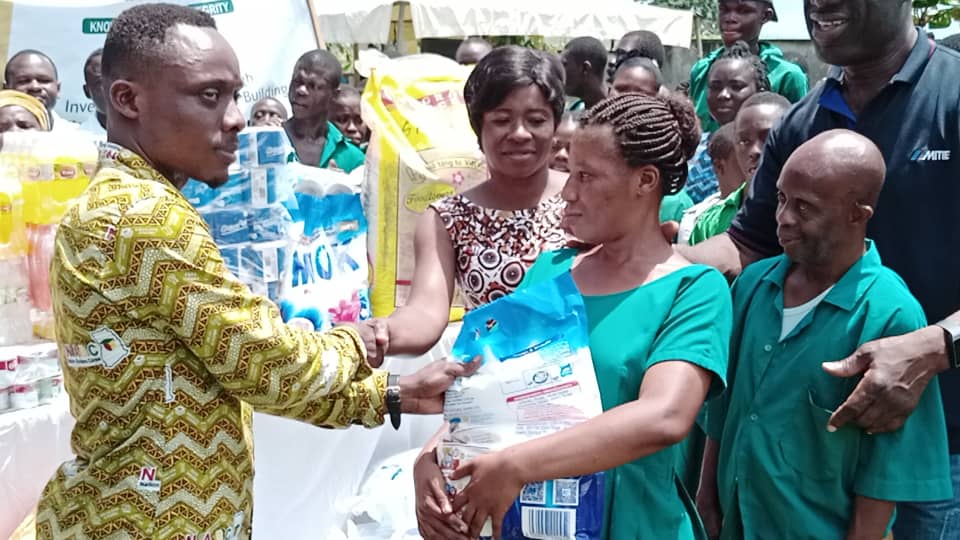 The headmaster of the school, in turn, thanked the NABCO team for the kind gesture. He indicated the facility needed more of such blessing visits since according to him, would be of much benefits to the inmates. He called on other benevolent people to come to their aid.

The NABCO trainees sealed the visit with a friendly football session with some inmates of the special school.

Meanwhile, some other activities that were observed to mark the celebration included a health walk and a football gala. The health walk was very successful with placards depicting how trainees of the scheme were grateful to the President, Nana Addo Dankwa Akufo Addo for his flagship program, which has landed them into temporal jobs that had taken them from severe financial hardship.

The Municipal Chief Executive of the Oforikrom Municipal Assembly, Honorable Gloria Temmah Gambrah had a good feel of the walk as she happily joined the team.

Some community members including a very old woman could not help but join the team in appreciation to the president for saving the lives of their children, grandchildren and loved ones.

In all the celebration was a success and well-observed as the trainees look forward for more fruitful engagements with the scheme.