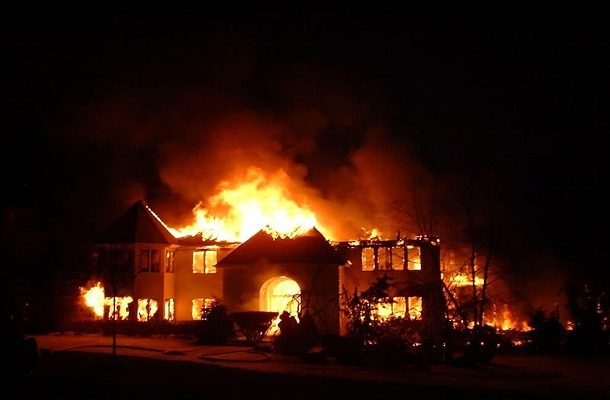 A husband and wife have been burnt to death following a fire outbreak at their residence at Aboaso in the Kwabre East Municipality of the Ashanti Region.

The sad incident occurred on Thursday evening around 10pm.

Other residents of the house managed to escape and tried to save the couple but they were trapped in the fire.

According to the eyewitness, neighbours tried to establish contact with the Mampongteng fire service station but there was no response after several attempts.

The neighbours then reported the incident to officials at the GNFS headquarters in Accra, who then contacted the local firefighters but got to the scene late when the worse had already occurred.

The cause of the fire is not yet known.