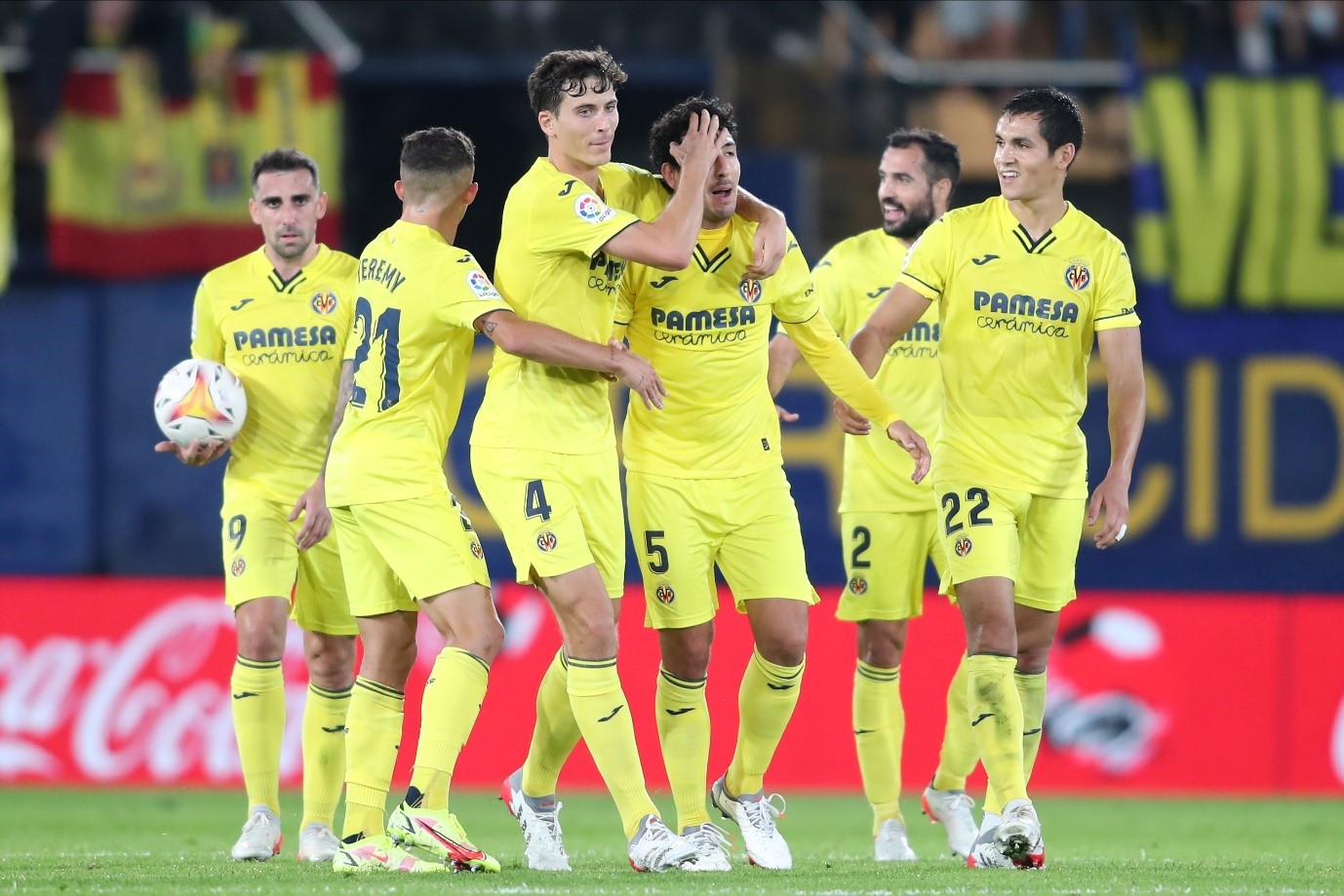 It’s hard to fathom how Villarreal are in the semi-finals of the Champions League. Often a side that have flattered to deceive in Europe’s premier club competition can spring a surprise by making it to the final four, like Ajax in 2019 or Lyon in 2020, but few would have expected Unai Emery’s men to go on quite a special run as this before the tournament got underway.

Indeed, the Yellow Submarine won the Europa League last May — beating stiff competition in the form of Manchester United in the final. But the Champions League is a completely different kettle of fish and not many would have expected a side made up largely of Premier League misfits, like Juan Foyth, Serge Aurier and Alberto Moreno, to send Europe’s big gun packing.

The semi-final is where Villarreal’s fantastic campaign is tipped to come to an end though, with Liverpool, joint-favourites alongside their Premier League rival Manchester City to win the Champions League, heavily backed to knock Emery’s men out in the last four — according to the best football odds.

Still, it is a run that deserves recognition. So, read on as we take a look back at how Villarreal have reached the Champions League semi-finals…

Drawn in Group F with Atalanta, Young Boys and Manchester United, it was the Italian’s up first for Emery’s men — but a late goal from Robin Gosens denied them a win, with the game finishing 2-2 at the Estadio de la Cerámica.

After losing 2-1 at Old Trafford, blowing a 1-0 lead given to them by Paco Alcácer, it was a double header against Young Boys — with a 4-1 victory in Switzerland and a 2-0 win back in Spain meaning the Yellow Submarine picked up a crucial six points.

A 2-0 defeat at home to Man United in the penultimate game meant Villarreal needed at least a point in Italy to qualify, and they duly delivered — taking a three-goal lead at the Gewiss Stadium. Atlanta threatened to come back with two late goals, but couldn’t find a third.

Juventus might not be the side they were a few years ago, suffering a serious decline in Turin over the course of the last couple of years, but you would have still expected The Old Lady to have enough quality within their ranks to dispatch of Villarreal.

And Massimiliano Allegri’s side got off to the perfect start in the first leg in Spain, with January signing Dusan Vlahovic firing the Serie A giants into the lead after just a mere 33 seconds. But a second-half strike from Dani Parejo levelled the scores and the two sides headed to the Juventus Stadium with it all to play.

There was nothing to separate the two side for most of the second leg, but Villarreal suddenly clicked into gear late on and left Juventus embarrassed on home soil.

Gerard Moreno broke the deadlock in the 78th minute and goals from Pau Torres and Arnaut Danjuma followed in the closing 10 minutes. A 3-0 defeat would have been a bitter pill to swallow for the proud Turin side.

Getting the better of Bayern Munich over two legs in the Champions League is no easy feat. But once again, with the odds stacked largely again them, Villarreal did the unimaginable to knock Julian Nagelsmann’s men out in the quarter-finals.

Emery’s side came out of the blocks fast in the first leg at the Estadio de la Cerámica — with Danjuma firing in the opener in the eighth minute. Aside from Francis Coquelin find the back of the net again, which was ruled out by VAR, Bayern largely dominated proceedings but couldn’t break down the well-oiled Yellow Submarine.

A one-goal advantage still seemed too slender for Villarreal though, especially as they had to go to the Allianz, and when Robert Lewandowski broke the deadlock in the second half, many thought the Germany side would go on to win it. The Spaniards didn’t give up that easily, however, with Samuel Chukwueze finding the winner late on.