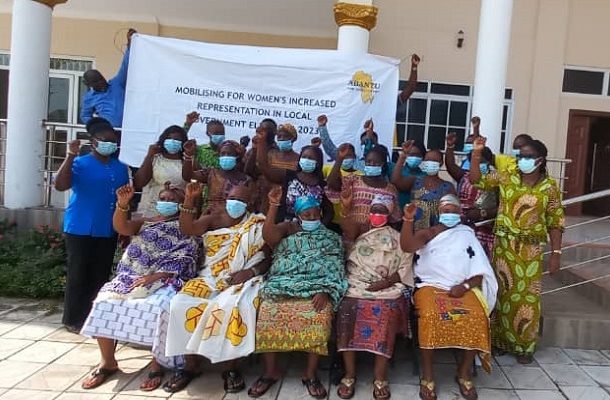 ABANTU for Development, a registered non-governmental organization has on December 16, 2021, met with women within the Adansi Asokwa District to empower them.

The event was attended by women representation made up of queenmothers, traders, government workers as well as students. 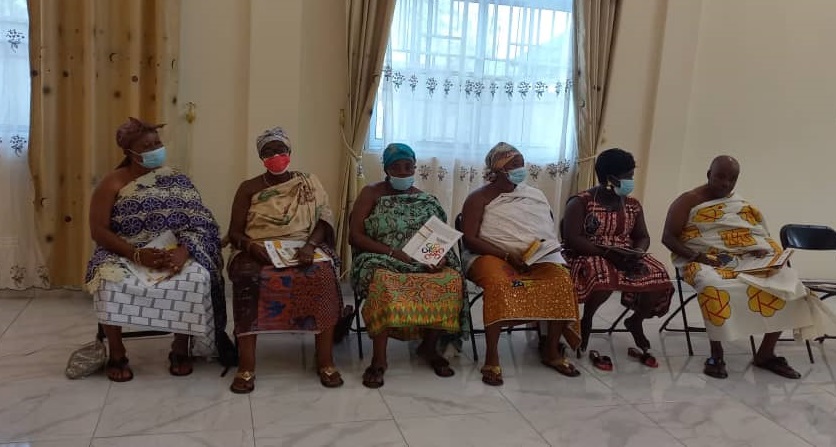 According to the Executive Director of ABANTU, Rose Mensah-Kutin (PHD), women empowerment is key in ensuring fair representation in leadership and political roles.

Speaking on mobilizing for women’s increased representation in district level elections 2023, she noted that more women representation will mean a lot to ABANTU hence the involvement of ABANTU in some selected districts within the country before the 2023 District Level Elections. 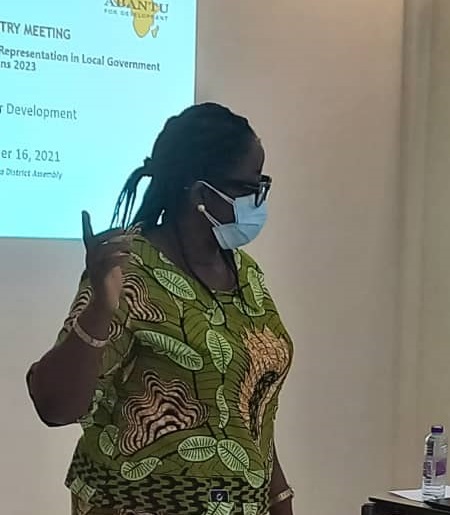 She revealed that currently, the women representation in the District Level Elections is not encouraging and assured of ABANTU’s readiness to make an impact on women so as to see more women participation come 2023.

Mrs. Mensah-Kutin said it is very worrying to have a very low representation of women all the time when population data reveals women are more than men in the country. 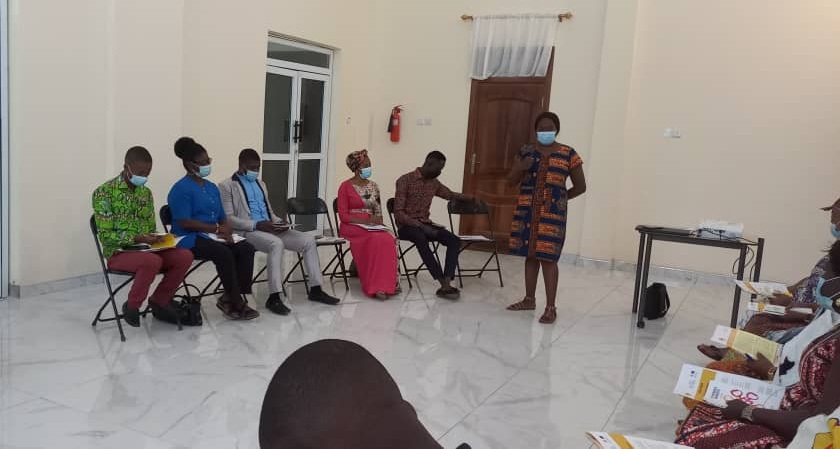 ABANTU for Development is poised to change the narrative by way of empowering women and supporting them through the provision of election materials like T-shirts, posters, etc.

ABANTU is of the belief that women can equally make very good representation wherever they are fixed and therefore must be given the fair opportunity and also pushed and encouraged to participate in the 2023 District Level Elections which is currently the focus.

A group discussion was held where participants indicated the strategies to help push women on the achievement ladder with regard to the District level Elections when implemented.

Participants who were enthused with the forum were grateful to ABANTU and indicated they are poised to make an impact in their various communities as well as consider representing women, especially during the 2023 District Level Elections.