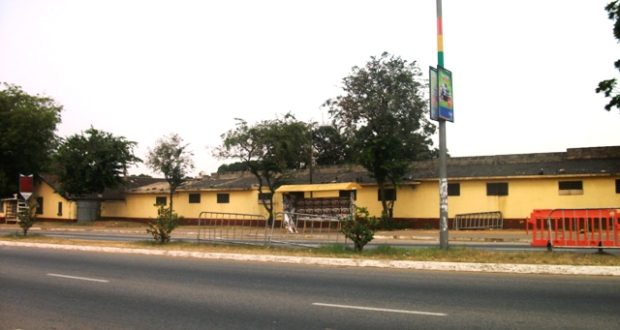 The Accra Psychiatric Hospital has suspended admission of new patients at the facility.

The hospital has been compelled to take the decision due to lack of funds to support its operations.

According to the Communications Director for the hospital, Emmanuel Febiri, the lack of government funding is affecting healthcare delivery at the facility.

“Our source of funding depends on the subvention from the government of Ghana and the government has been trying to do its part but for some time now, the money is not forthcoming” he said.

“It has been challenging to manage the patients in terms of feeding them, buying detergents and even money to pay casual workers. As it stands now, there’s no money, there’s no food for the patients” he added.

Mr Febiri confirmed to Citi News that management has decided to close its doors because admitting new patients would lead to extra costs which they cannot bear.

The Accra Psychiatric Hospital has been riddled with financial difficulties for many years.

The hospital had previously threatened to either halt admissions to the facility or let patients bear feeding costs.

In 2015, the Hospital increased its service charges in an effort to meet the high cost of patient care.

In 2015, some Nurses at the Accra Psychiatric Hospital embarked on an indefinite strike over unpaid salaries.

The strike followed what the nurses described as deceit and failure on the part of government to fulfill promises to pay them.