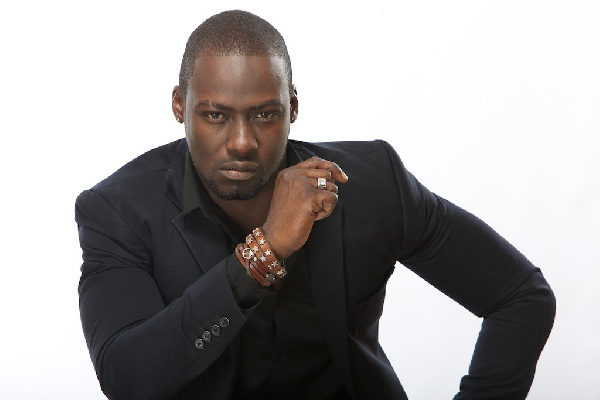 With barely 5 months after the death of Chris Attoh's wife, the Ghanaian actor has just lost his dad too.

In May 2019, Chris' wife, Bettie Jenifer was shot dead in cold blood by unknown assailants in Maryland, USA.

According to police reports, Bettie had closed from her office in the 6300 blocks of Ivy Lane and was walking towards her car when she was approached by a gunman. Fearing for her life, she fled but was chased down by the assassin and shot dead.