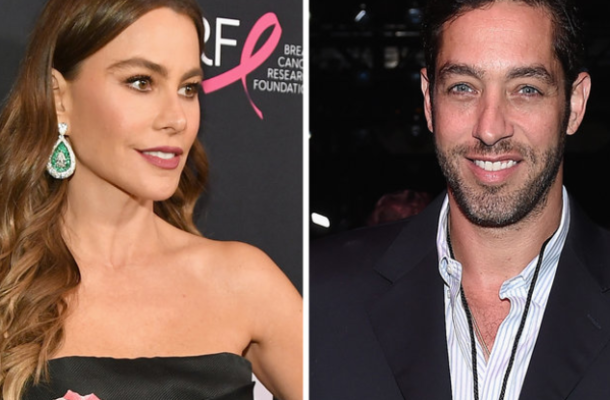 The Modern Family actress is involved in a legal row with her ex Loeb, who previously sought to obtain full custody of two pre-embryos they created together through IVF.

According to court documents, a Los Angeles judge ruled that Vergara owes Loeb $76,433 in attorney's fees and an additional $2,959.26 in legal costs a payment totaling $79,392.26 that is expected to be made within 30 days of the ruling.

The legal bill stemmed from Vergara's unsuccessful attempt to sue her ex for malicious prosecution; she had accused him of filing a SLAPP (strategic lawsuit against public participation), an outlawed legal strategy of burdening opponents with relentless legal costs until they give up.

A judge threw out the case and ordered Vergara to pay Loeb's legal costs; he came back with the $120,000 figure.

However, Vergara's legal team rejected the high cost of the bill, questioning the work done by each member of Loeb's team and their level of knowledge, claiming that, if anything, the bill should be only $24,000.

In its ruling Tuesday, October 22nd the court determined Loeb's billing records were a little high, decreeing that he could not fully justify the $120,000 bill.

However, it refused to dismiss his claim entirely or reduce it to one-fifth, as Vergara's team sought, before finally settling on the 35 percent reduction.

Sofia and Nicholas began dating in 2010 and got engaged two years later, before splitting in 2014.

However, before this, the couple looked into using IVF and a surrogate to have a child together.

Before starting IVF, Vergara and Loeb signed an agreement that said one person could not use the cryopreserved material to create a child without the explicit written consent of the other.

Two embryos were created and remain in cryogenic storage at the ART Reproductive Center.