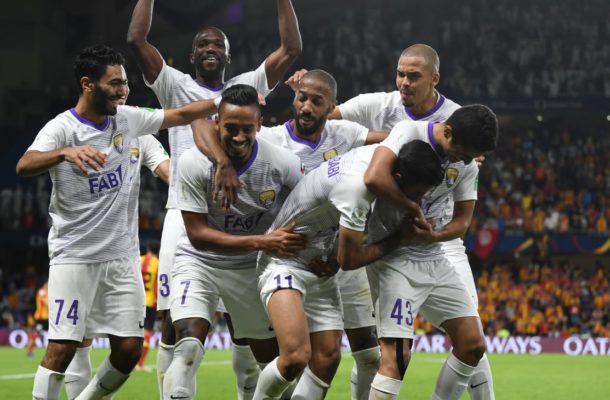 
Al Ain, only the second Asian club to qualify for the FIFA Club World Cup final, produced a courageous performance before losing to 13-time European Champions, Real Madrid 4-1 at the Hazza bin Zayed Stadium, one of the eight venues for the AFC Asian Cup UAE 2019 which kicks off on January 5, 2019.

Shaikh Salman said: “Al Ain showed tremendous determination to reach the final and I applaud their spirit and the team’s resilience and dedication in the FIFA Club World Cup.

"They can take pride in defeat and the Continent will look at their performances as a source of inspiration.

“It is the AFC’s Vision and Mission to ensure Asian teams can compete on the world stage and in two editions, we have watched two Asian clubs – Al Ain and Kashima Antlers in 2016 – come close to victory.”

Earlier, Kashima Antlers lost to River Plate in the playoff for the bronze medal, with the 2018 AFC Champions League winners falling 4-0 to the Argentinian side.