Afia Schwarzenegger not in Turkey; found in a hotel at Aburi – Report 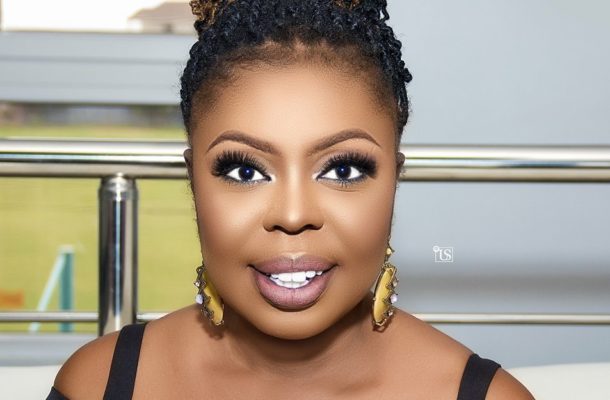 Comedienne Afia Schwarzenegger has reportedly been found hiding out in a hotel in Aburi, in the Eastern Region.

Afia was allegedly seen at the Little Acre Hotel, according to a tip.

Afia is currently on the run in an effort to avoid a ten-day jail sentence imposed on her by an Accra court.

She hasn't come out since the court issued a bench warrant for her arrest.

Following a meeting with Chairman Wontumi, her sworn enemy Nana Tonardo said a GHS5,000 bounty had been placed on her head.

With a message on social media, a netizen has now divulged information they think can lead to her capture.

“Please Afia Schwarzenegger is currently hiding at a hotel at Aburi called Little Acre Hotel. I saw her live around 11:30am this morning. The manager pleaded with me to keep mute about it aswer,” the informant wrote.