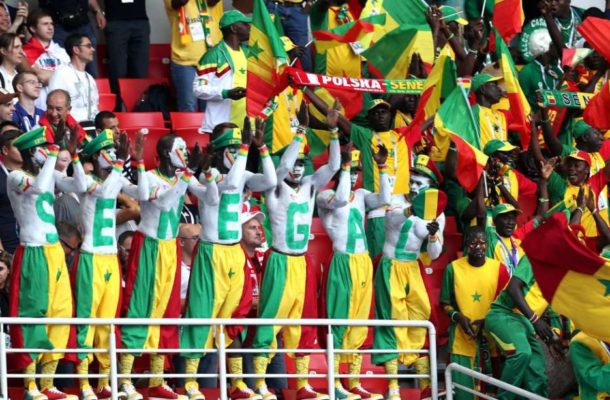 Africa’s much-awaited and coveted tilt at World Cup glory looks as far off as ever after a dismal round of opening fixtures for the continent’s teams at the tournament in Russia.

Not even a win for Senegal in their first Group H in Moscow on Tuesday could temper an otherwise disaster-filled opening six days of the tournament for African hopes.

Five defeats in the six games featuring African teams offered little hope of new benchmarks being set with Senegal’s 2-1 triumph over Poland the only bright point.

“It’s a bit too early to say why the African sides are not doing well,” said Senegal coach Aliou Cisse after his side’s unconvincing win, in which they took advantage of two errors to take all three points.

Both Egypt, record winners of the African Nations Cup, and Morocco could both be effectively eliminated inside the first week, while Nigeria and Tunisia failed to offer any glimpse of potential as they lost their opening encounters.

No African country has ever got as far as the World Cup semi-finals and only three times has the continent had a side progress to the last eight.

“There’s definitely been a decline,” said former Nigeria international Peter Odemwingie, who played at the last two World Cups and is now working as a BBC pundit in Russia.

“Nigeria had one of the best African squads ever at the 1994 World Cup. We were knocking on the door. We won the 1996 Olympics by beating Brazil and Argentina with all their stars. That period was like, ‘yes, it’s coming’.”


Yet despite those previously positive signs, the fabled prediction by Brazilian World Cup legend Pele that Africa would have a world champion by the turn of the century is now 18 years overdue.

Cisse, who was captain of the talented Senegal team that got to the last eight in 2002, is optimistic, however, it will eventually come.

“I’m certain that one day an African team, an African country, will win the World Cup,” he said.

But it would take time, he added. “It’s a bit more complicated in our countries. We face realities that are not there in other continents,” he said, referring to infrastructure, budget and organisational problems.

“But Africa is full of quality and we’re on the way. We fully trust our football, we have no hang-ups,” Cisse added.