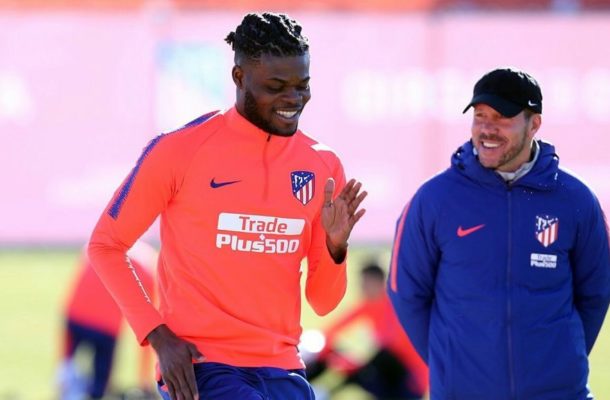 
Ghana’s beloved son, Thomas Partey, is expected to continue where he left off for Spanish giants Atletico Madrid. Partey delivered 90 minutes of midfield steel in a thrilling 3-3 tie with Ginora last Monday.

Elsewhere in Spain, Villarreal & Nigerian dribbling winger, Samuel Chukwueze, will be in search of consistency by scoring two goals in as many games. 'Samu' scored a stunning curler against Espanyol in the Copa Del Rey on Thursday night.


Senegal’s towering central defender, Kalidou Koulibaly, is without question one of Napoli’s go-to players. The Manchester United target has only missed one game (through suspension) in all Napoli’s 27 games in all competitions this season. “K2” will therefore be one of the first names on coach Carlo Ancelotti’s team-sheet when the two-time Serie A champions clash with Lazio this weekend.


Every Nigerian and Arsenal fanatic can all agree in unison that forward Alex Iwobi urgently needs to get into the scoresheet a lot more. Iwobi has three goals in 27 appearances this term and his last one coming on New Year’s day in a 4-1 routing of Fulham. There’s no better game to end the goal drought than in the London derby clash with Chelsea this weekend.