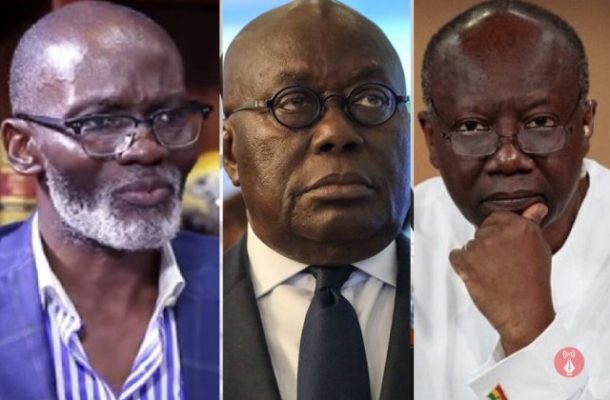 CLAN AND STATE CAPTURE
The Caucus for Democratic Governance, Ghana (CDG-Gh), is worried about increasing rate of politicization of Police, Army and Security Agents, clan activities in national issues and dishonesty.
Many suggest, that some State employees do not work in the interest of the country; but work for family and friends and clan leaders, who bend rules by putting square pegs in round holes. Surprisingly, these people are paid with the tax payer`s money but still work against the state.
What is worrying is that the senior staff in the Judiciary, Legislature and the Executive, swear oath of office, using the Bible or Koran. Do they seriously understand the implications of the oath of office they swear? Do they really know the damage they do to the country and the curses they attract to themselves, when they are not faithful and true to the State?

How can clan and family members without financial muscle, sign an agreement to take over 51% share of PDS, a Ghanaian asset? When the failure to pay the cost was discovered by Parliament, the Energy Minister came out to confess that the agreement was fraudulent.
How can clan members, without national discourse, create a dubious Agyapa Royalty deal, with the intent to mortgage for 15years, the mineral resources that belong to the country?. An agreement which according to the Attorney General, does not favour the interest of Ghana.
How can the then Minister of Energy, Agyarko and his clan, formulate a fraudulent AMERI agreement, pass it through the Executive and signed by the President; only for the President to confess that he was misled, after the due diligence by the Minority in Parliament.

Does this clan supremacy qualify as State Capture? If yes, then there must be a paradigm shift. Ghana needs a Centre Left Socialist Government led by HE John Mahama or Center Right Government led by eg HE J K Kufuor. We do not need a Right Wing dictatorial Government that operates close to national chaos. Our oath of allegiance to Ghana should direct our conscience on national issues, not our personal interest.