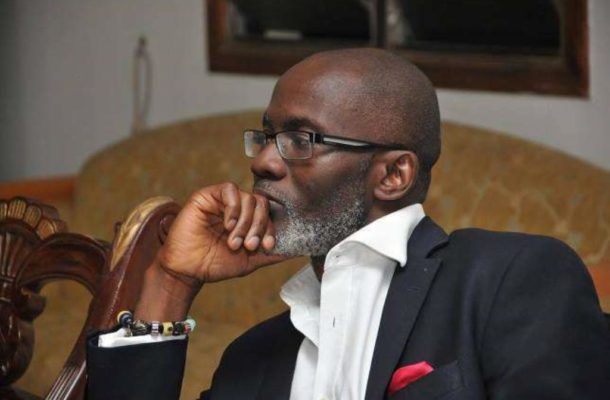 A leading member of the governing New Patriotic Party (NPP), Gabby Asare Otchere-Darko, has replied critics of President Nana Akufo-Addo large government.According to the former Executive Director of policy think tank Danquah Institute (DI) who was reacting to the public outrage of a list of 998 staffers at the presidency, President Akufo-Addo never promised to run a lean government.

He took to his Facebook page to write; "Akufo-Addo has never put lean government before a government that delivers. I recall in 2006, we were working on a speech and when I mentioned ‘lean government’, he told me point blankly that our situation in Ghana calls more for a well-resourced government machinery that can deliver. To drum home the point, he said the whole of Brong Ahafo had one senior prosecutor when he was appointed AG. “The consequences of that is the delay and denial of justice to both the accused and victims of crime. I want to focus on the delivery machinery, on results.” I don’t think he has changed. None of his 3 Manifestos stressed on the concept of small government. To him the capacity and ability to deliver is what matters most. Competent delivery is, after all, cost effective".