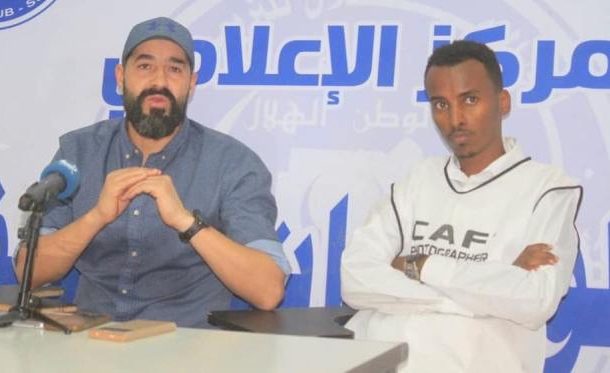 According to Irad Zafouri, the win on Monday is a morale booster for his side ahead of game against Ghana's Asante Kotoko.

“The match had greatly contributed to the mentality of the players for the upcoming African confrontation against Kotoko.” Zaafouri said.

“There was more than one player shining during the course of the match and that is positive” he added.

Al Hilal are currently top of the group II pool of the Sudan league and on course to another league triumph despite only nine games into the season.

The 28 times Sudan champions are in the same group with Kotoko, Zesco United and Nkana.