Alhaji Alhassan Mbalba Writes: Dr Bawumia has scored an own goal in his attempt to twist history to help his struggling bid to lead NPP 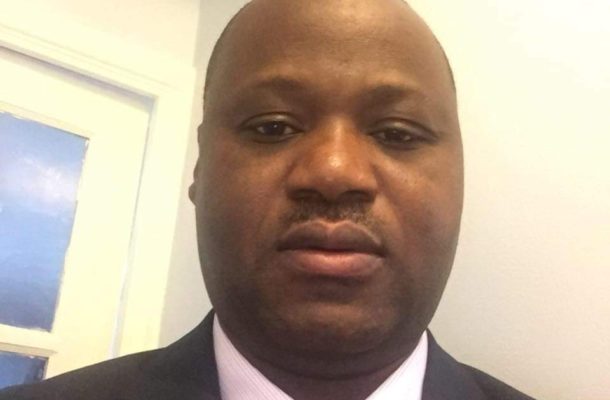 At a launch of a Book on J A Braimah, one of the illustrious sons of Northern Ghana, Dr Mahamudu Bawumia scored an own goal with this assertion, which in my view is misleading and a distortion of history; that “In another act of selflessness, the NPP [ Northern People’s Party] agreed, notwithstanding being in the majority to make Busia the leader of the opposition on the basis of his education, exposure and competence and to forge a unity between the north and the south.”

Politics or political science is a science with well-tested models and theories,  which are applied to analyse, explain or illuminate political events and situations. It is common practice for political parties to form coalitions or alliances in Parliament to enable them to either form the government or the opposition. And when coalitions are formed, the leader of the party with the majority seats in the coalition automatically becomes the leader of the coalition be it the governing coalition or the opposition coalition.

As a student of politics, I learned that the decision to elect Dr Busia as the opposition leader was done mainly due to the lack of equal opportunities and discriminatory practices within the Danquah-Busia tradition. Therefore, it is interesting and fascinating to hear Vice President Dr Mahamadu Bawumia making the claim that Dr Busia was chosen as leader of the opposition on the basis of his education, exposure and competence.

Let’s even assume Dr Bawumia’s assertion is true - is Dr Bawumia insinuating Chief was not educated, exposed and competent enough to be elected as the opposition leader?

If Dr Bawumia’s account of events are accurate, am I right to conclude that Dr Bawumia could be forced to accept a running mate position to forge unity between the north and south because people from northern Ghana are known for their selflessness?

It appears that out of desperation and insecurity Dr Bawumia has scored an own goal by asserting that Dr Busia was made the leader of the opposition because he was more educated, exposed and competent than Chief Dombo.