Alia Bhatt and Ranbir Kapoor: Are the signs pointing at a wedding? 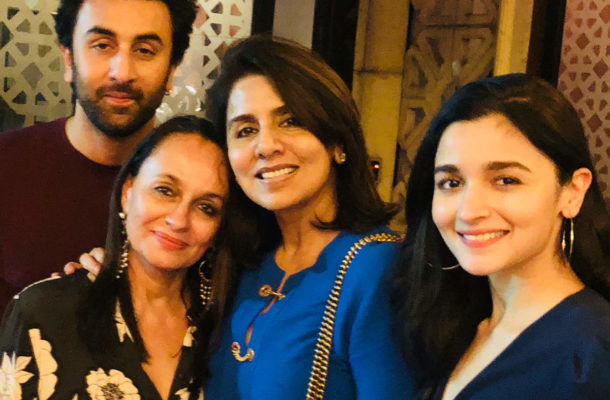 We have been hearing and reading a lot about Bollywood’s most talked-about couple Alia Bhatt and Ranbir Kapoor and when the Internet broke the news about Ranbir adding Alia to his family WhatsApp group, we cannot help but wonder if a wedding is on the cards? The couple is currently busy shooting for Ayan Mukerji's
Brahmastra, which is expected to be 2019's big Christmas release.

The couple has never kept their growing friendship a secret from the world. From attending celebrity parties to being guests at wedding receptions, they have done it all together. In fact, the first episode of the latest season of
Koffee With Karan had Deepika Padukone and Alia sharing the couch and talking about love, life, work and relationships. And the graceful host Karan Johar did ask some interesting questions that we would have loved to ask the two leading ladies ourselves. Among the many things that Alia revealed, her shy admittance of sharing nicknames with Ranbir (which she refused to reveal on the show) really won our hearts. 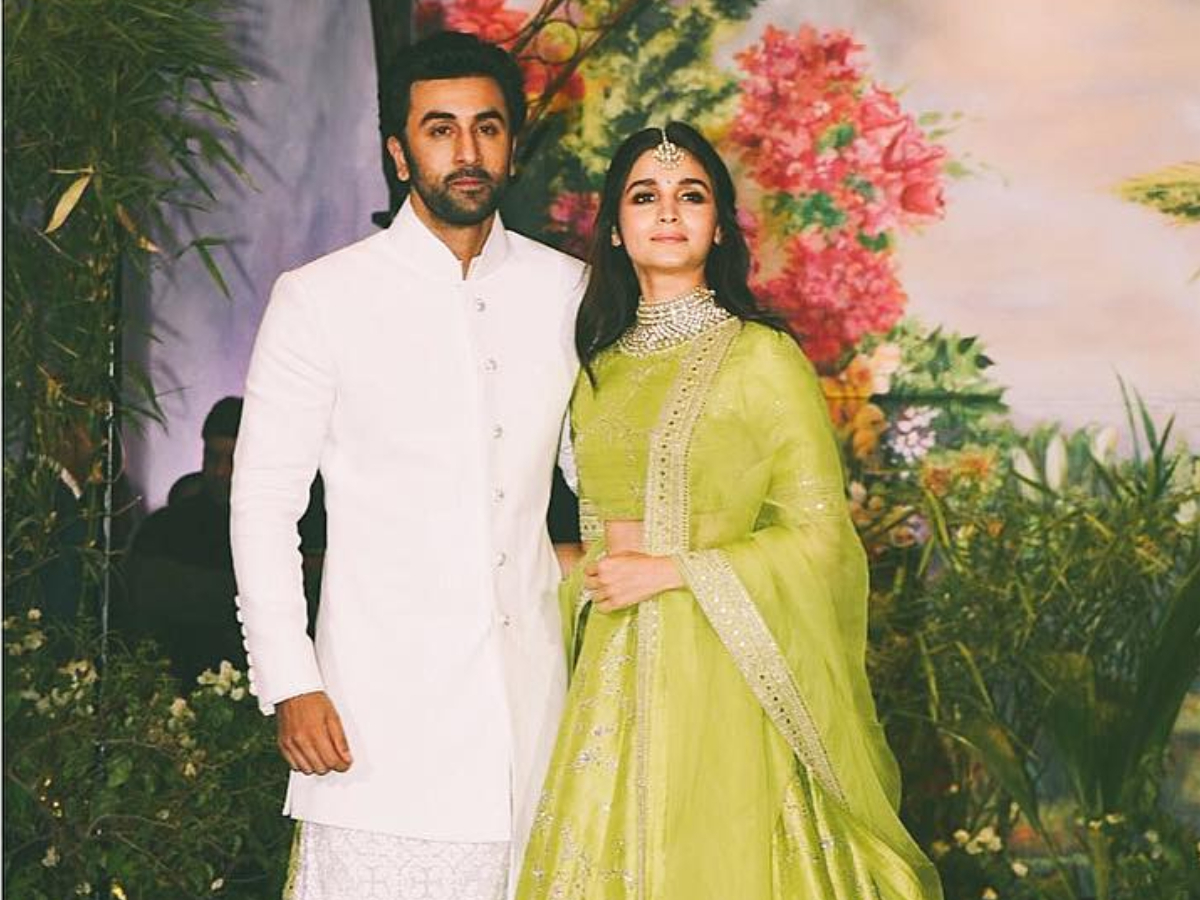 And it seems both their families approve of their choice. In a recent video, which is going viral on the Internet, a shy Alia was quizzed about her father’s acceptance of their relationship since Mahesh Bhatt has said in an interview he is happy that his daughter is in a relationship with Ranbir Kapoor. To this Alia replied, “I am feeling shy but I love my father and anything he says obviously means the world to me. But I don’t want to talk about this right now.”
So far as Ranbir’s family is concerned, they seem to like Alia a lot. In fact, his mother Neetu Kapoor had shared a very adorable picture with Ranbir, Alia and Soni Razdan (Alia's mother) on Instagram while wishing Ranbir on his birthday. And the fact that Alia is now added to Ranbir’s family WhatsApp group, only makes us more curious about an impending wedding. From family approval to love, fond nicknames to spending quality time together, when all the signs are pointing at a serious relationship, only time will tell if Bollywood’s most talked-about couple would soon tie the knot!