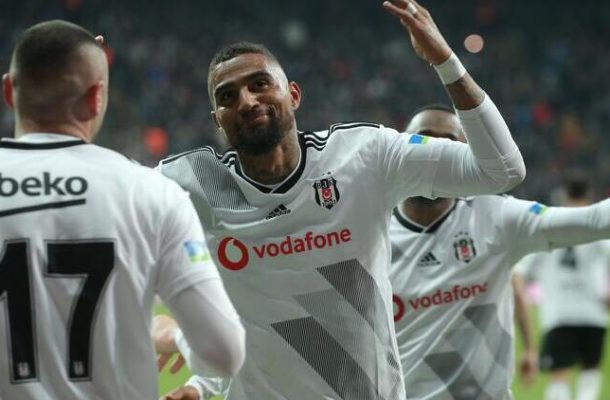 Ghana's Kevin Prince Boateng has turned to be the shoulder on which  Beşiktaş will rely in their clash against Trabzonspor on Saturday.

Kevin Prince Boateng will be the most important trump card of the black and white team in the match that will see clash with fellow Ghanaian Caleb Ekuban.

In the absence of Serbian Adem Ljajic, coach Sergen Yalçın's key task is Boateng, who joined them from Fiorentina.

Boateng, grabbed the headline when he came in as substitute to score in his debut against Gaziantep, a game that saw Besiktas recording a 3-0 victory.

However, the 47-year-old coach will play him as a freelance player rather than a classic 10, Boateng will be the name of the black and white team's attacks. 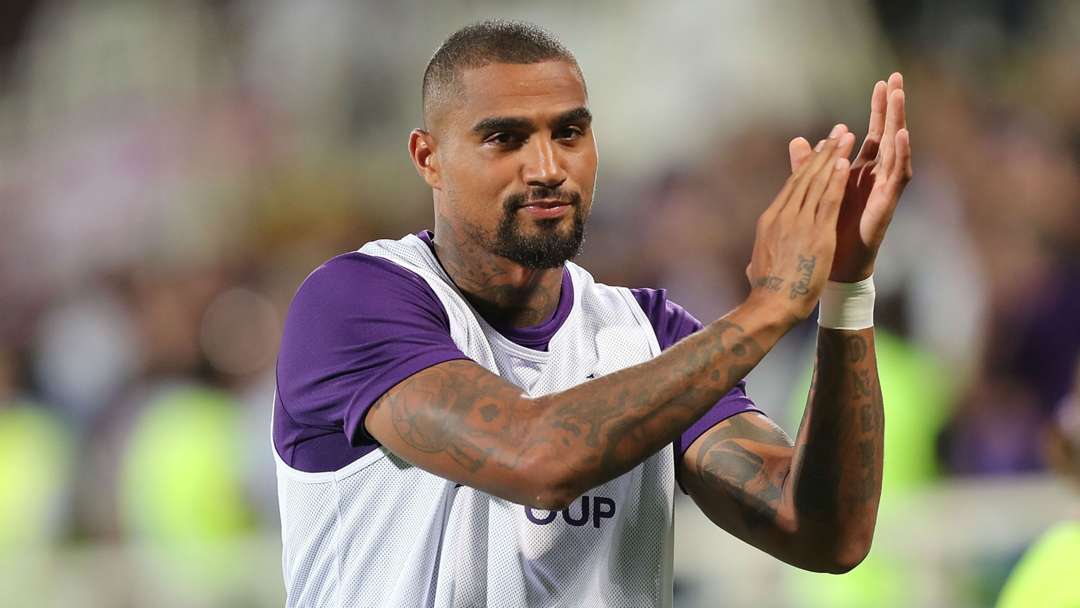 Meanwhile, Beşiktaş's yesterday's training was marked by Boateng, Atiba and Necip. Atiba, Boateng and Necip later took a photo of joy together while Dorukhan, who is still on treatment, and the high fever complaint continues, and Adem Ljajic was spotted with his training smash workout.