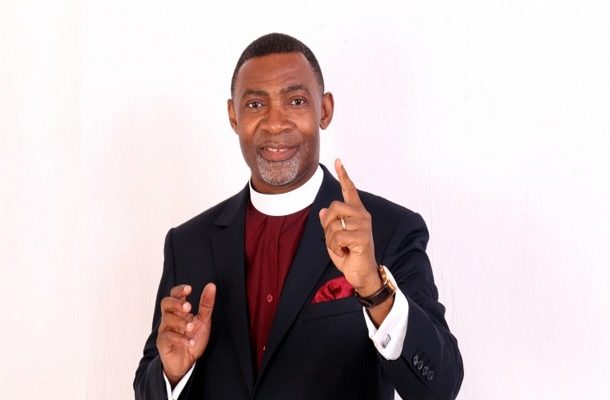 President of the republic, Nana Akufo-Addo has placed a ban on all social gathering in the country including church and mosque activities.

The Sunday night directive aimed at preventing community spread of the novel coronavirus, has sparked outrage amongst the Ghanaian populace with some religious leaders begging of the President to rescind his decision of closing church activities for the next 4 weeks.

The latest to speak his mind on the subject is the Founding President of the Worldwide Miracle Outreach, Dr. Lawrence Tetteh.

According to the international evangelist, it would have been better if the authorities have allowed pastors and imams to sensitise their congregants, rather placing a ban on their activities.

Speaking to GhanaWeb in a phone interview, the international evangelist pleaded with President Akufo-Addo to review the stance on the directive to enable religious leaders to be at the forefront on sensitising the public on measures to be taken as well as general information on the disease.

“…We have to get a place where we can get church leaders to sensitise their followers and the congregation. Instead of closing the churches, mosques for now, which for us as a nation is the best medium where we can get the information across, he should rather sensitise our congregation, get our mindset transformed and get a broadminded approach to this thing”, he posited.

Dr. Tetteh further noted that religious leaders were in a better position to address and disseminate information about the pandemic since statements from politicians may most likely be misconstrued by the populace.

“Religious leaders can rather speak to the followers more… Dissemination of information can come from religious leaders better than even the politicians. Because in a situation like this, politicians don’t have control at all. People will read meanings into every statement that come from any political leader. Followers of congregations will, however, listen to their leaders” he added

The President in a national address on Sunday, following the confirmation of four additional cases of coronavirus, placed a ban on religious gatherings across the country for the next four weeks.

“I have decided in the interest of public safety and the protection of our population to review the public gathering advisories earlier announced as follows. Firstly, all public gatherings including conferences, workshops, funerals, festivals, political rallies, sporting events and religious activities, such as services in churches and mosques, have been suspended for the next four (4) weeks. Private burials are permitted, but with limited numbers, not exceeding twenty-five (25) in attendance,” he noted.