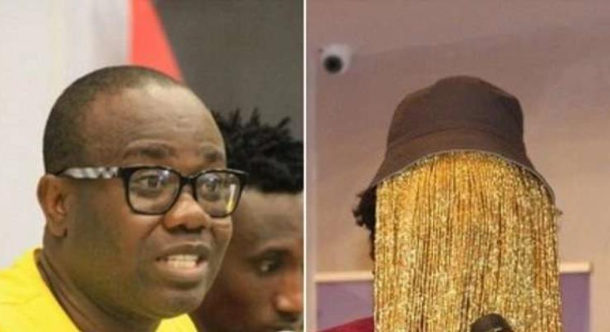 Mr Nyantakyi is said to have collected the said amount from an undercover Tiger Eye PI reporter pretending to be a businessman.

Speaking for the first time after the exposé, the former FIFA council member insisted he was handed the sum of $40.000 and not $65,000 as claimed by Anas and his team.

“I am confirming to you that ,I received an amount of $40,000 and not $65,000 claimed by Anas Aremeyaw Anas, if he insists let him bring out the denominations “

Nyantakyi, who was one of African football's most powerful figures, has been slapped with a lifetime ban by FIFA for breaking bribery and corruption rules.