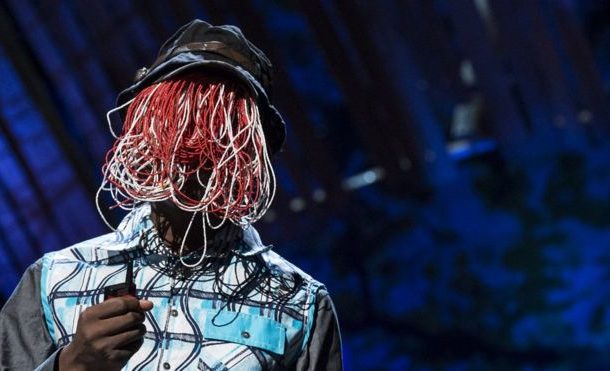 With barely a week after Ghanaians went to the polls to elect their president and parliamentarians, it has emerged that award-winning investigative journalist, Anas Aremeyaw Anas is coming out with a piece about the what transpired during the elections.

According to him, the said video will reveal some journalists who were caught on tape taking bribe from a political a party to display wrong results for the ruling New Patriotic Party (NPP).

Prah revealed that the United Nation has asked that the video be shown on the streets of America and United Kingdom for all international agencies to see the extent of electoral fraud in the just ended Ghana 2020 elections.

A date for the release of the video is not yet known but the little information about the video is shown below as captioned “An investigative piece on Ghana’s 2020 Elections. The People, the Vote and the Fraud” – Investigative Journalist Anas Aremeyaw Anas.

Emmanuel 2 months ago
This is Bogus story. Are the results declared by EC or journalists. Assuming Journalists are bribed can they decide the winner. Stop wasting our ears