The youth were protesting the appointment of Abu Mohammed as the new MCE for the District.

The youth told the media that they were protesting the appointment of Abu Mohammed who they believe played a major role in convincing Assembly members of the District not to approve Saaka Sayutee who was earlier nominated to be the DCE for the area.

The incident which occurred at about 10:00pm on Friday, saw the youth destroying the constituency office, the Bawumia youth for change office and other properties belonging to the party. 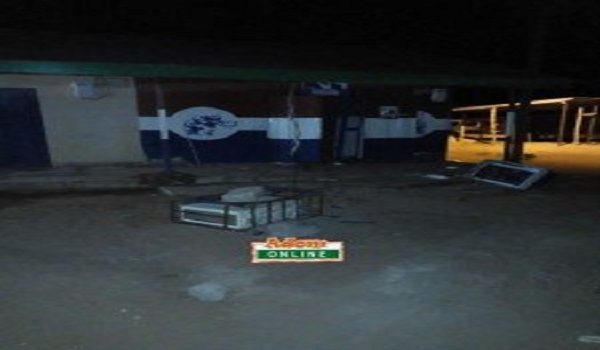 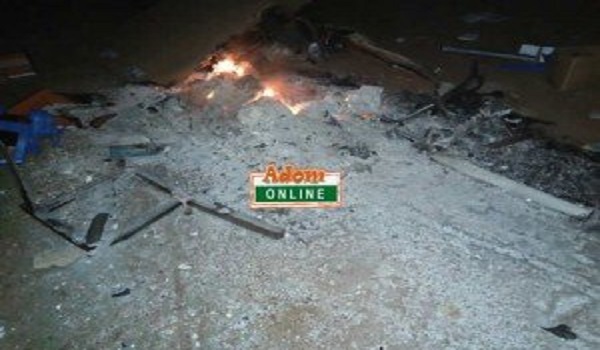 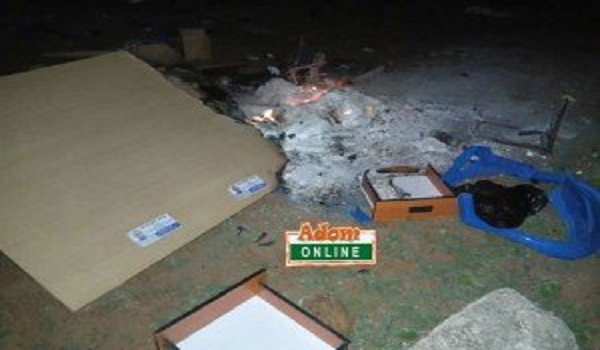