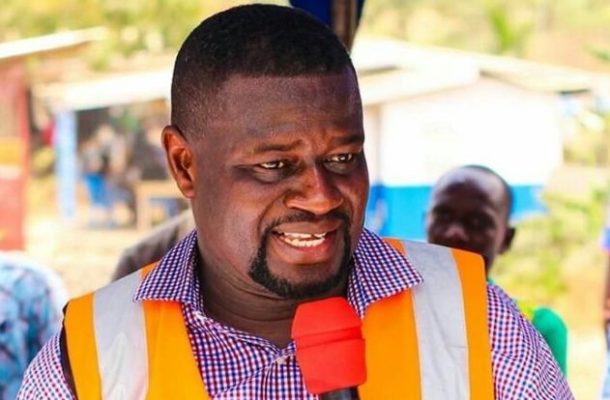 Construction of an 18-kilometre cocoa road project is set to begin in some communities in the Nsawam-Adoagyiri constituency, Member of Parliament (MP) for the area, Hon. Frank Annoh Dompreh, has announced.

Addressing a gathering of chiefs from the beneficiary communities, Hon. Annoh Dompreh who doubles as the Majority Chief Whip, said the road linking the farming communities has finally been awarded on contract under the Ghana Cocoa Road Project.

He said, it is being funded by the Ghana Cocoa Board (COCOBOD) and works will begin in March this year (2021).

The project is aimed at improving road networks in remote cocoa areas as well as creating congenial environment to promote livelihood of cocoa farmers.

The MP noted the challenges associated with lobbying for the road in the past years, saying it has now been approved and has appeared on the 2021 cocoa roads budget for the contractor to start.

In another development, Mr. Dompreh revealed he is doing everything within his power to revitalize the education sector in the constituency.

He said, “for the past four years I have been busy trying to find and resolve our educational challenges. I must say it has yielded dividends. This is evident in the last BECE, where the District came first in the Eastern Region and overall third-best in the country.”

The MP observed that lots of effort must be infused in the sector in order to maintain the success story.

He said currently, the construction of library project is currently ongoing at the Nsawam Zongo, thus the central business area of town, aimed at improving the sector.

“I also support trainee teachers financially to travel to the villages and impact knowledge. With these, we are killing two birds with one stone. Because the trainee teachers are in school, so when they go out there and teach the children, it broadens their scope on the teaching job

“...And the students also benefit from what these trainee teachers teach them. I have also contacted an NGO in the UK to support us with library books which are currently on their way into the country,” he disclosed.

See the below pictures of when Annoh Dompreh met with the chief and elders of the beneficiary communities. 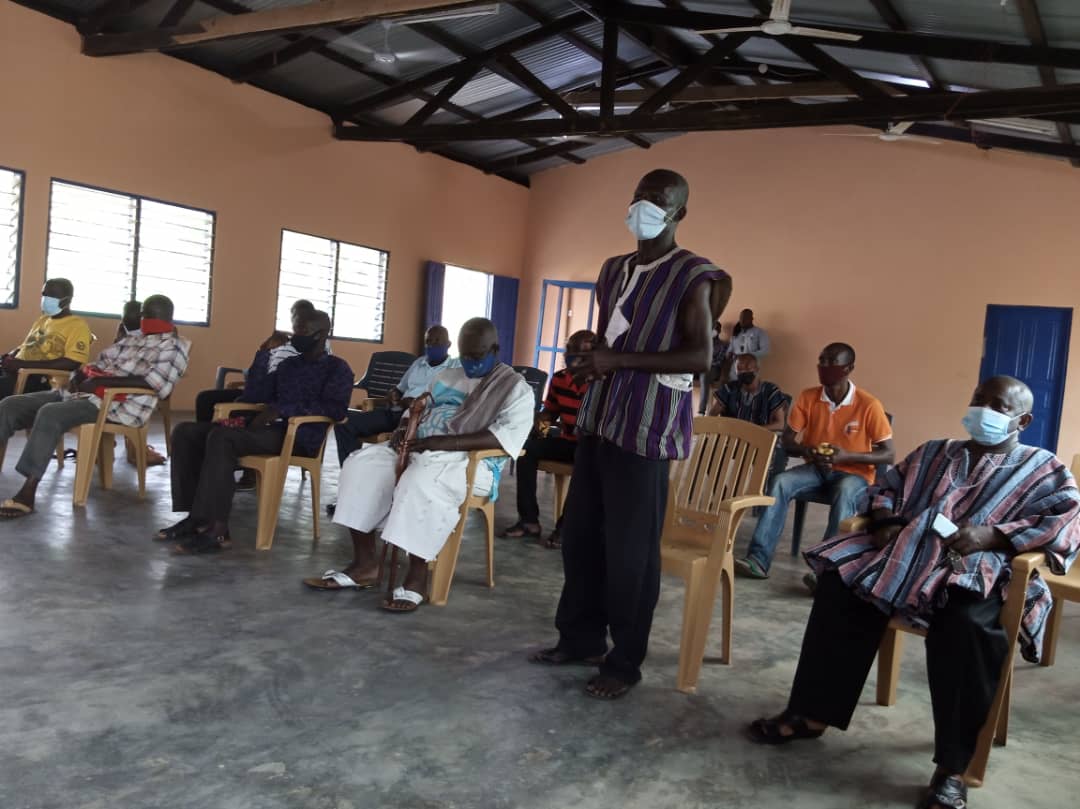 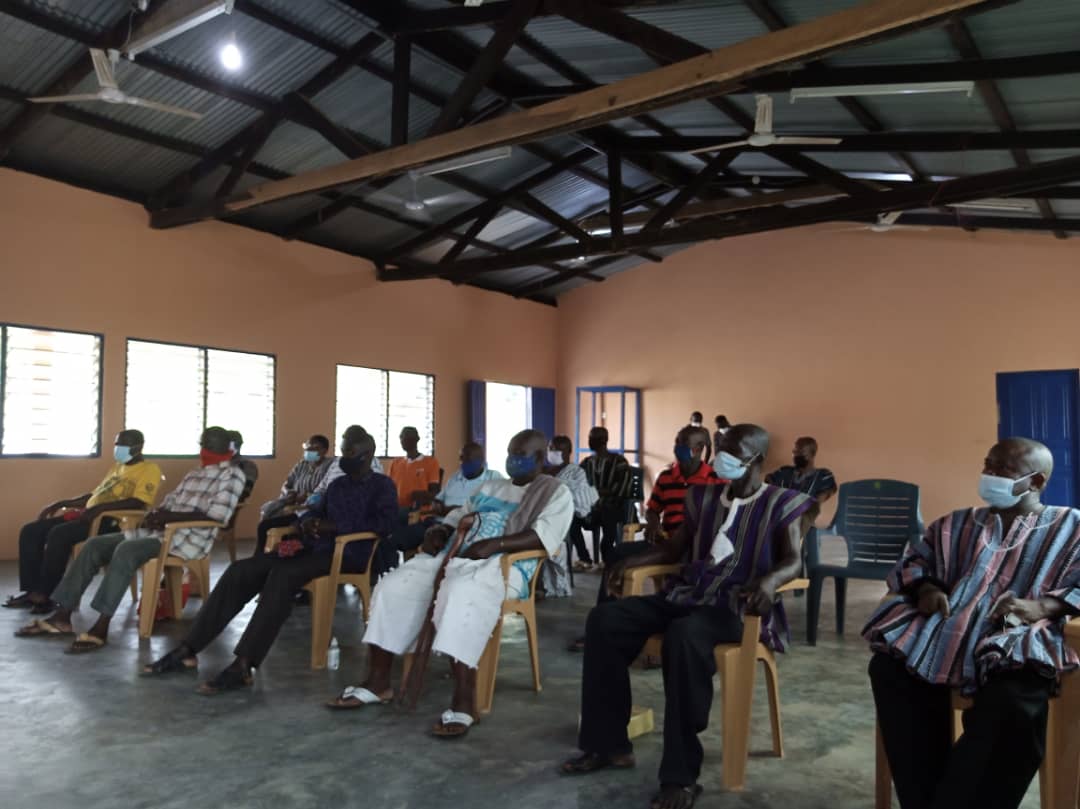 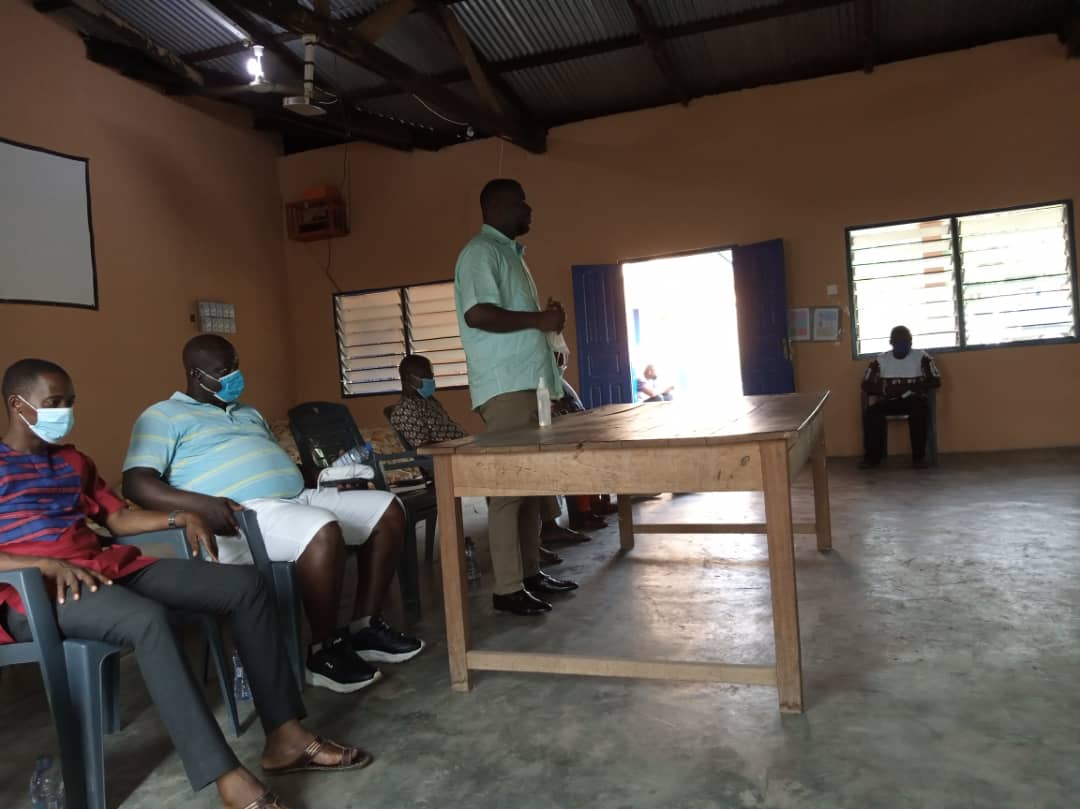 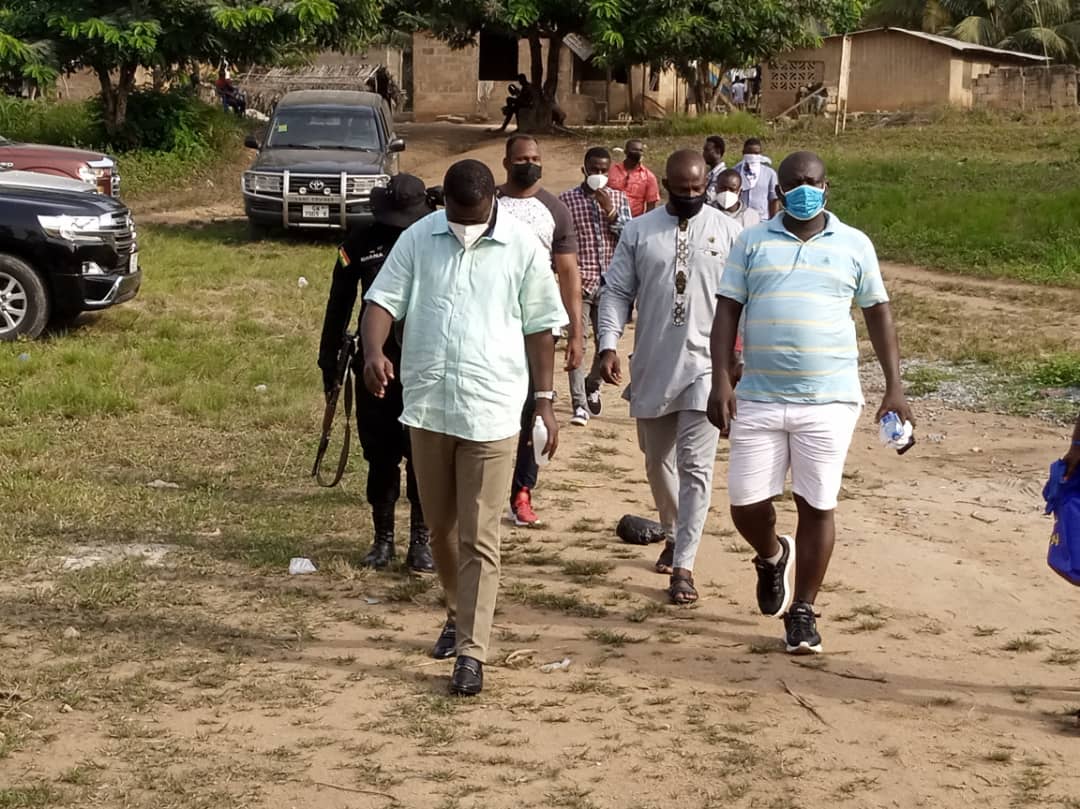