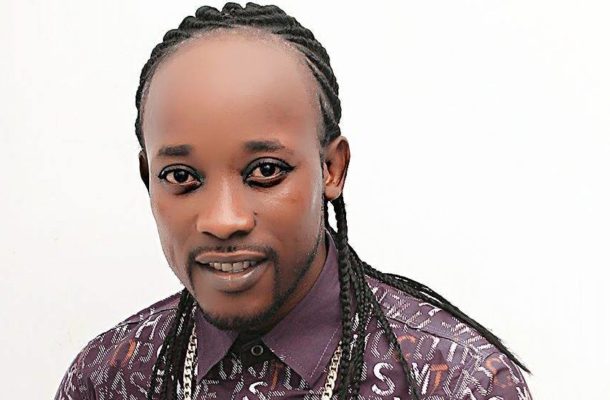 Anokye Supremo died in India while away to seek medical attention

I has emerged that, girlfriend of Emmanuel Kwame Anokye, known in showbiz as Anokye Supremo, made away with donations meant for the surgery of the late singer.

Anokye Supremo's Auntie, disclosed in an audio recording circulating on social media, that the said girlfriend, Edith, who only popped up just after Supremo appeared in the media to beg for funds to undergo surgery spent much of the money people donated to the singer.

The auntie added that Edith attached herself to Supremo so much and he trusted her to the extent that he only listened to what the girlfriend said.

Edith then took advantage of this closeness to get access to Supremo's bank codes and whenever people donated money, the girl was spending it on useless ventures.

According to the Auntie, the said girlfriend was so heartless that she could use some of the money meant for the surgery to go shopping while Supremo suffered.

She said the situation was so bad that the lady stopped Supremo from picking her [the Auntie's] call and even caused a rift between the singer and his siblings before he was eventually flown to India.

She however indicated the supposed girlfriend of Supremo was rather the cause of the singer's plight and not legendary musician Daddy Lumba as purported.

Anokye Supremo passed away about three weeks ago in an Indian hospital where he was undergoing a brain tumour surgery.