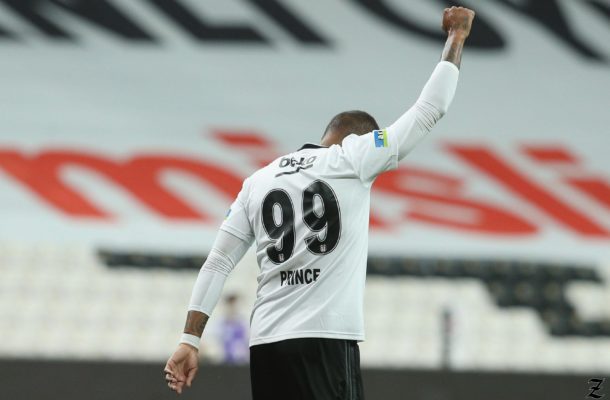 Kevin Prince Boateng is a known advocate against racism and has on more than one ocassion made his voice heard.

During his time at AC Milan, he once walked off the pitch in a friendly game after being the subject of racist abuse.

The Ghanaian has even gone to speak on racism at the United Nations General Assembly meeting and he did remind everyone his disdain for racism when he scored in mid-week for Besiktas against Kasimpasa.

After the anti-racist movement that started all over the world with the murder of black citizen George Floyd in the USA by the police, the right hand raised to punch became a symbol.

Kevin Prince Boateng, who scored the second goal as Beşiktaş beat Kasımpaşa in midweek in the Turkish league, also made this move after the goal.

Emphasizing that he is against racism, the football player sent a message with the joy of his goal.