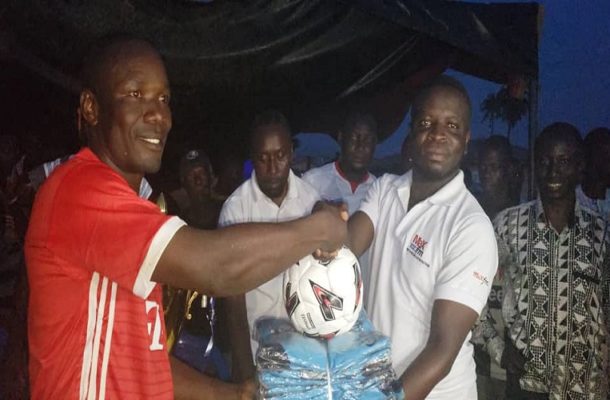 The gala which commenced Friday after the 6th March parade, was organised by the Aowin Football Association (AFA) with support from the Aowin Municipal Assembly. It formed part of activities marking this year's Independence Day Anniversary celebration in the Municipality.

Abanga FC took home an enormous trophy, a set of jersey and a football. 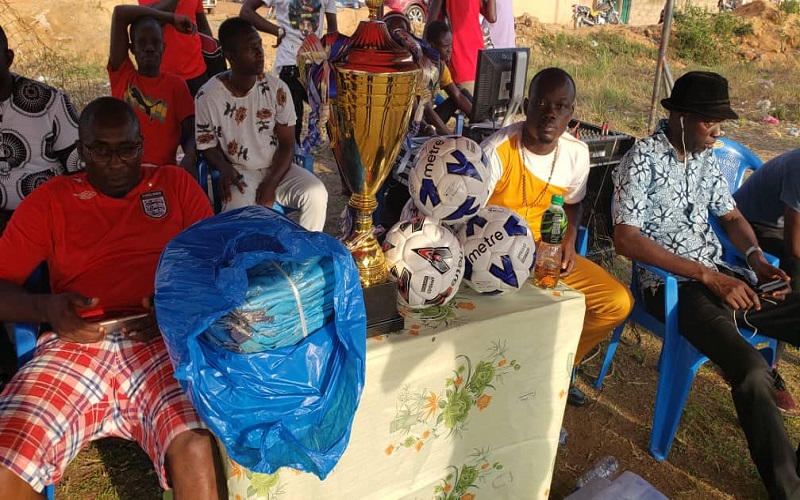 Presenting the prizes to the teams, the AFA Chairman, Mr. Bonah Isaac, a.k.a Bonaray, who doubles as a broadcast journalist with Enchi based Max FM, used the occasion to thank the Aowin Municipal Assembly for their support towards the success of the football gala. 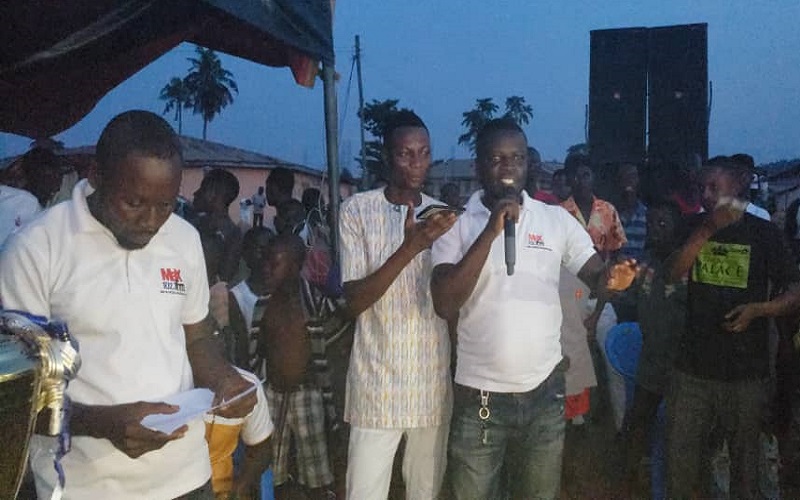 Bona, as he is affectionately called, also urged all teams to participate in this year's Division Three League in the Municipality. He announced that the Municipal FA is officially opening registration on Monday, March 9, 2020, adding that the registration will run until Tuesday, 31st March.