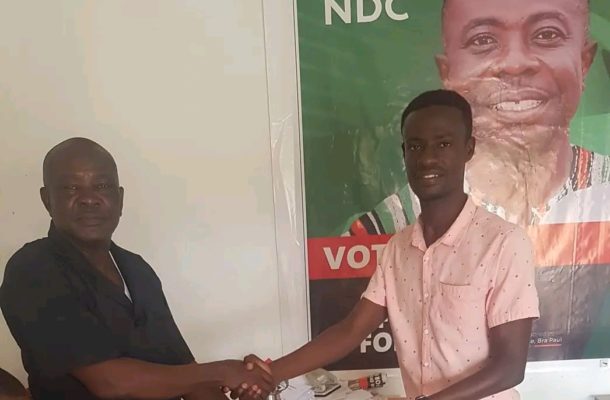 A popular sports journalist with Max FM in Enchi, Ali Asumana, best known for his media name Authentic, has filed his nomination forms to run for the position of Deputy Communications Officer on the ticket of the National Democratic Congress (NDC) in the Aowin constituency.

After submitting his forms at the constituency office, the Ag Head of Sports told the media that he was running for the communications position because he wanted to revitalize Aowin NDC and boost the party's support for the 2024 election and future elections.

"As a teacher and broadcaster, I have a strong background in communication. I am aware of the goals of the party members and will use communication to advance those goals. We must rekindle the spirit of communication, mount effective strategies, and make sure that the party's policies are sold out," he declared.

"We cannot sit in offices and expect to win," he continued. "We must reach out to the grassroots, storm radio and television stations, and effectively communicate to the contituents." 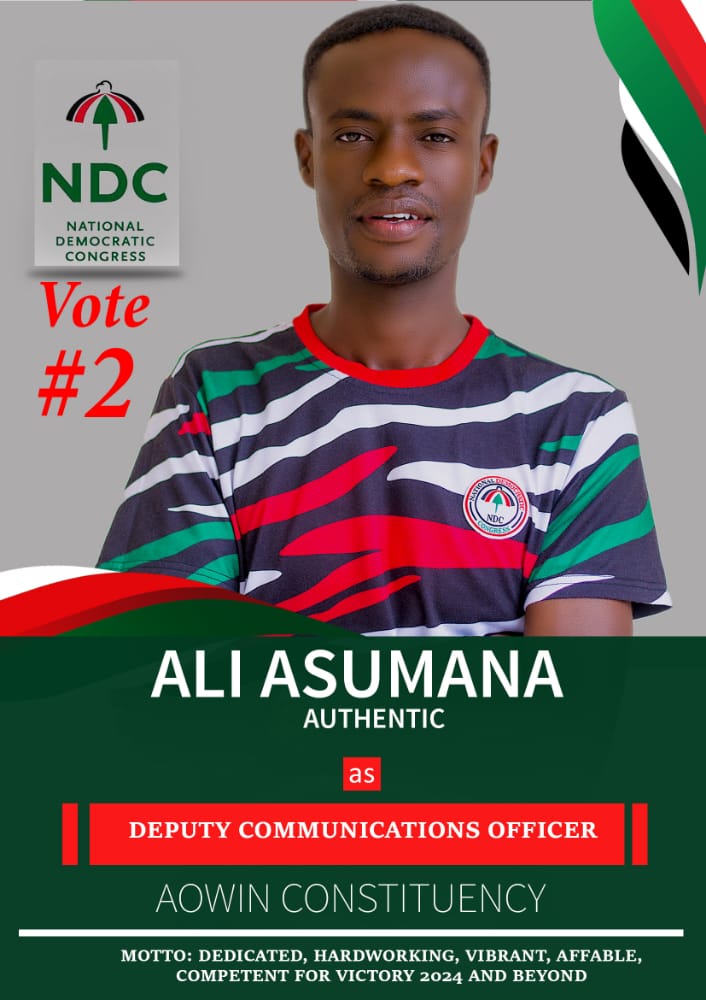 Ali pointed out that while the work of the previous executives cannot be completely disregarded, he is prepared to present a research-driven communication agenda in the area if given the nod.

He goes on to say that he will recruit and train talent to join the Aowin NDC communications machinery in order to sell the party's achievements and visions in order to win the 2024 elections.

He pledged to provide effective mobile communication to the communities with information Centers so they are left out of the happenings in the party.

He promised to provide effective mobile communication to communities with information Centers so that they are not left out of party events.

In the information-rich world of today, where social media cannot be ignored, Authentic said he would make sure that social media platforms were well-coordinated to distribute party information to the masses.

He promised that all branches would receive mentorship and capacity-building programs.