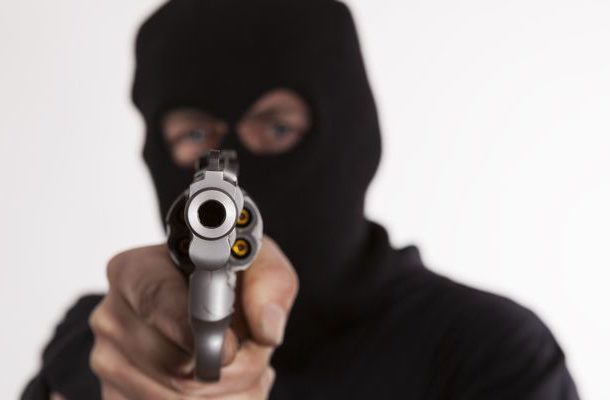 The Central Regional Chairman of the Ghana National Association of Teachers (GNAT) became a victim of armed robbery when some unknown persons broke into his residence.
According to reports by the media, the robbers broke into Rev Dr Isaac Owusu’s house on Saturday, July 31, 2021, when no one was home.

The thieves made away with GH4000, Kente Cloth, laptops, and an undisclosed amount belonging to the Church he oversees.

Although no arrest has been made so far, the case is under investigation by the Mankessim Police after it was reported.

Also, prior to the robbery, its alleged that Rev Owusu had received threats by unknown persons, many times.

The police were said to have advised Rev. Issac Owusu to prioritize his personal security in order to prevent any imminent attacks on his life. This was said to have occurred during the Central Regional GNAT Conference held at Cape Coast.