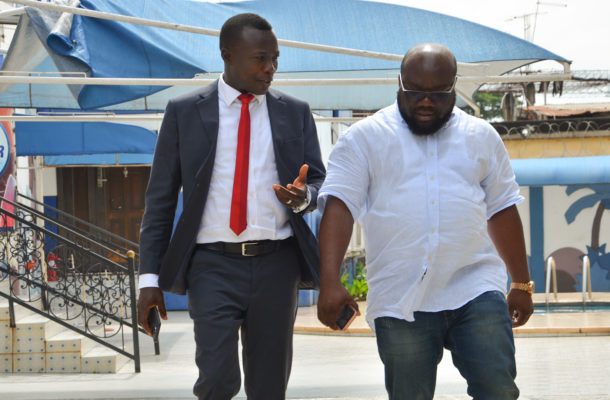 A statement signed by the Director of Communications, Samuel Sarfo Duku (Esq), on Thursday, said the pay-television provider does not have the rights to show the games live on television unless otherwise authorised by CAF.

"Asante Kotoko have signed an agreement with StarTimes Group that allows the pay-television provider to do television production of the club’s home games in the Confederation Cup for CAF," the statement said.

"The agreement is in line with CAF’s regulation that requires host clubs to provide the organisers of the inter-club competition a television broadcaster for the task stated above."

"It is important to note, however, that StarTimes Group, by the agreement, are not allowed to show the games live on their channel or anywhere unless."

"The television broadcast rights of the competition are solely in the hands of CAF, and they decide whether or not to show the games live and the channel to use."

"We entreat our supporters, the media, football fraternity and the general public to disregard any contradicting piece of information relative to the subject matter which may have come from the club earlier," the statement concluded.