Ashanti re-affirms its superiority at the 2020 national cross country 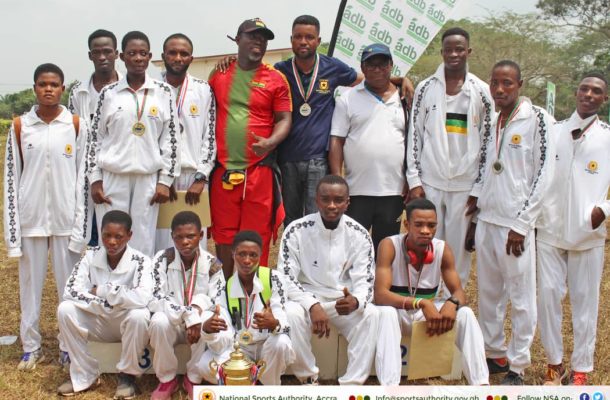 The Ashanti Region emerged victorious as the ultimate winner in the female category and placed second in the male category at the 2020 National Cross Country held on 22nd February, 2020 at Ajumako in the Ajumako-Enyan-Essiam District of the Central Region.

The 10 km race started from the public basic school in Mando and ended at the Ajumako campus of the University of Education, Winneba.

The competition which ushered in the sporting calendar of the year was keenly contested by 72 females and 78 males from thirteen (13) regions of Ghana. 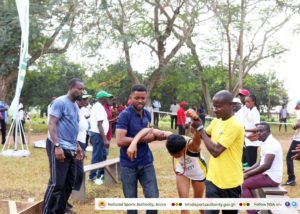 As a sharp improved performance from the previous year, the Ashanti Region’s female contingent placed 1st with 5 of its members finishing among the first 10, whilst the male team placed 2nd just behind the Central Region. 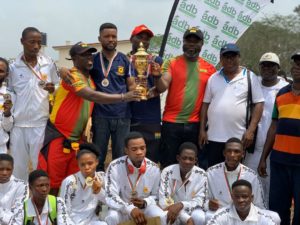 ''I will like to take this opportunity to appreciate the efforts displayed by the teams in chalking this enviable feat during the competition. We urged them not to relent on their efforts but rather aim higher than What they achieved this year''said Ashanti Regional Directorate of the National Sports Authority Mr Mr. Edmond Appiah.

Comparatively, this year’s performance superseded that of last year, where no team medal was won for the region.

below are the results.... 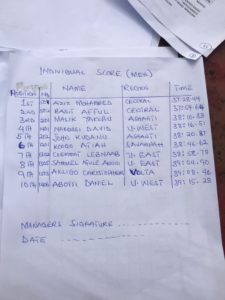 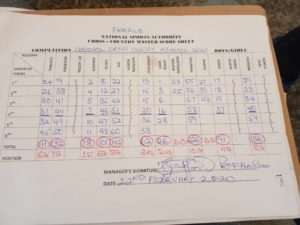 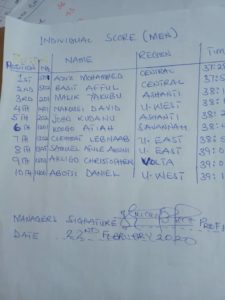 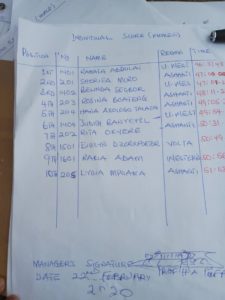 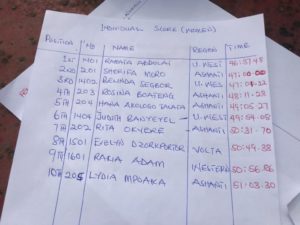 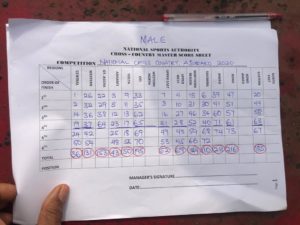 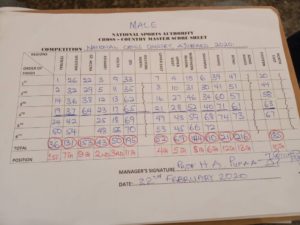