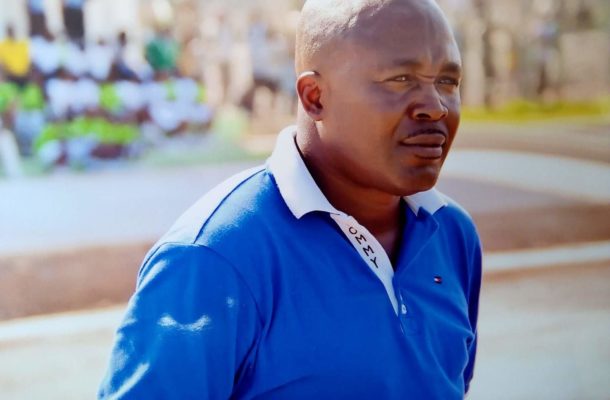 Da Rocha's name was axed from the approved list of coaches announced by the Ghana Football Association ahead of the new season as he failed to provide certified coaching requirements.

Reports gathered by Ghanaguardian.com have suggested the the former Ghana Premier league champions could make an attempt to take Yaw Acheampong away from Elimina Sharks if they decide to appoint a local coach.

The Ex-AshGold player is the current favourite and has been linked with the Len Clay job, as he is yet to renew his contract with Sharks which will end soon. 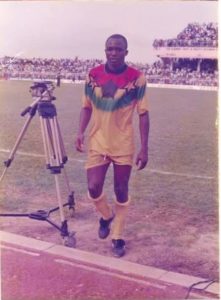 Yaw Acheampong is yet to win a major trophy as coach, which could work against him as the Miners are in for results-oriented coach to win the 19/20 GPL title and also perform well on the Africa terrain next season,  but the former Great Olympics coach has been praised for his approach and promising talent. 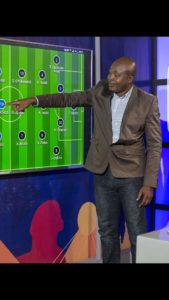 According to media reports Yaw Acheampong wanted to depart the Nduom Sports Stadium after the NC Special competition due to unpaid wages.

The Ghana Premier League will kick-off on Sunday, December 29 at 3:00pm local time across all approved venues by the Club Licensing board.