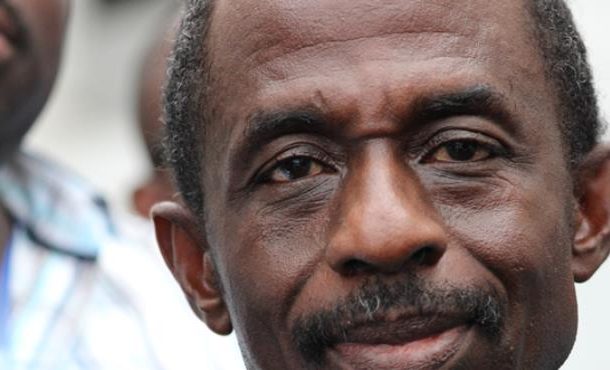 The General Secretary of the governing National Democratic Congress (NDC), Johnson Asiedu Nketiah, on Sunday morning escaped unhurt after the vehicle on which he was traveling, rammed into a taxi on the Kintampo-Techiman road in the Brong Ahafo region. Mr. Asiedu Nketiah, who was on his way to the Ashanti Regional capital in the company of other party officials, drove into the Daewoo Matiz cab with registration number, BA 2507-14, after the driver of the cab riskily crossed into their lane. The taxi was badly mangled with the driver sustaining severe injuries. The Municipal Chief Executive for Kintampo North, Justice Michael Baffuor, who confirmed the incident to Citi News, said it occurred at about 9:00am Sunday morning.

He said although the General secretary’s car had its headlight area badly affected, its occupants were unhurt.

“The General Secretary called me that the taxi driver crossed him whiles he was heading to Kumasi, but nothing happened to him. So I have given them a new car and they have taken off to Kumasi,” he said.