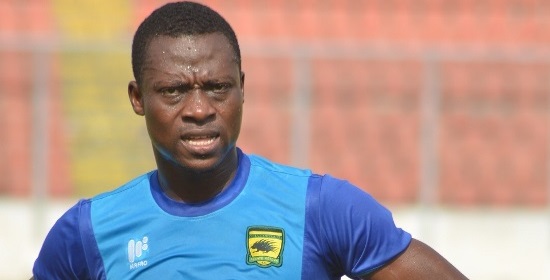 According to reports, the player requested for such a move as he seeks to find regular playing time elsewhere.

Following fruitful deliberation, the Kumasi-based outfit agreed to rescind the contract of the centre-back.

The 30-year-old failed to make the club's official list submitted to the CAF for their Confederation Cup campaign.

He joined the Porcupine Warriors on a free transfer after ending his stay with AshantiGold SC in 2017.