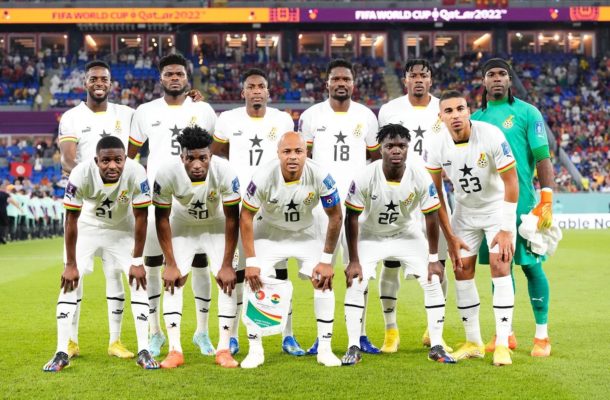 The Black Stars of Ghana has named its starting lineup in a must-win clash against South Korea at the Education City Stadium this afternoon.

Ghana lost its opening game against Korea by 3-2 and will need a win to be sure of progressing to the next stage of the tournament.

Playing at their 11th World Cup, South Korea began their campaign with a gritty 0-0 draw with Uruguay, putting on a lively display. 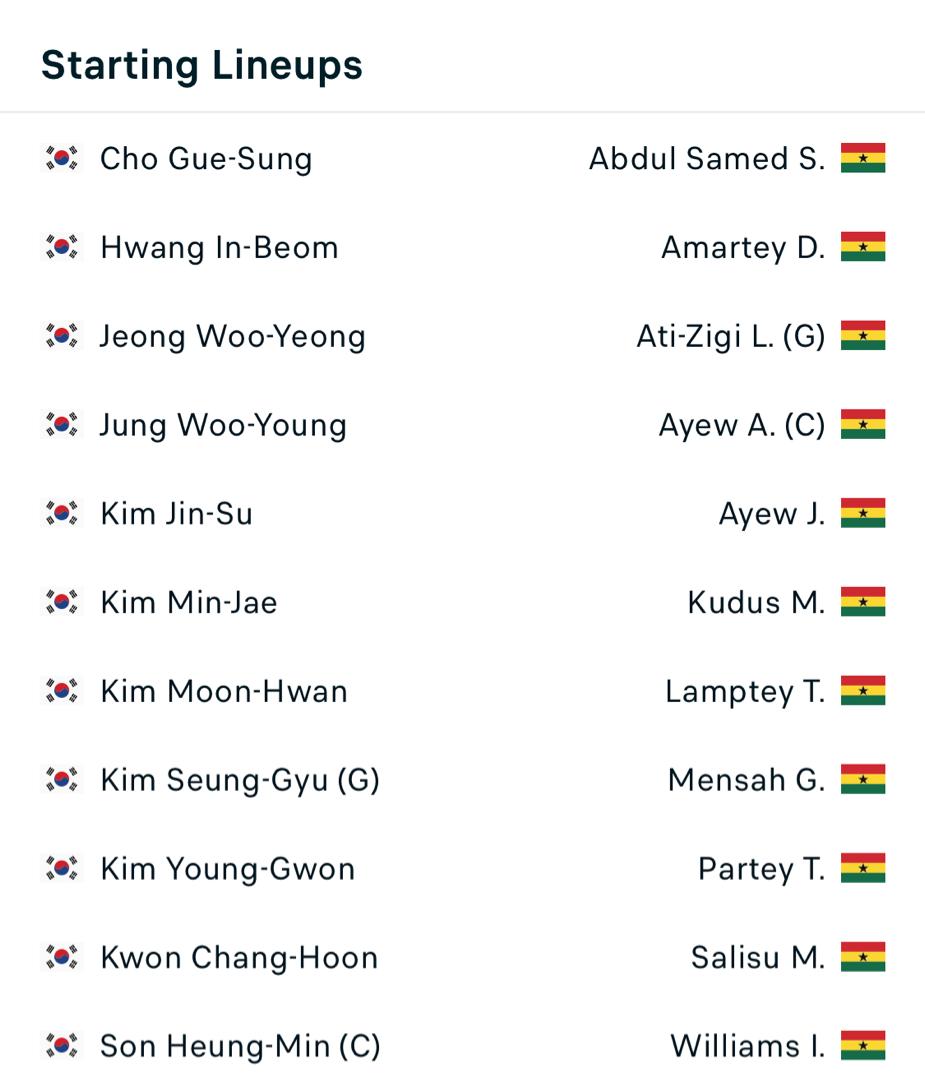 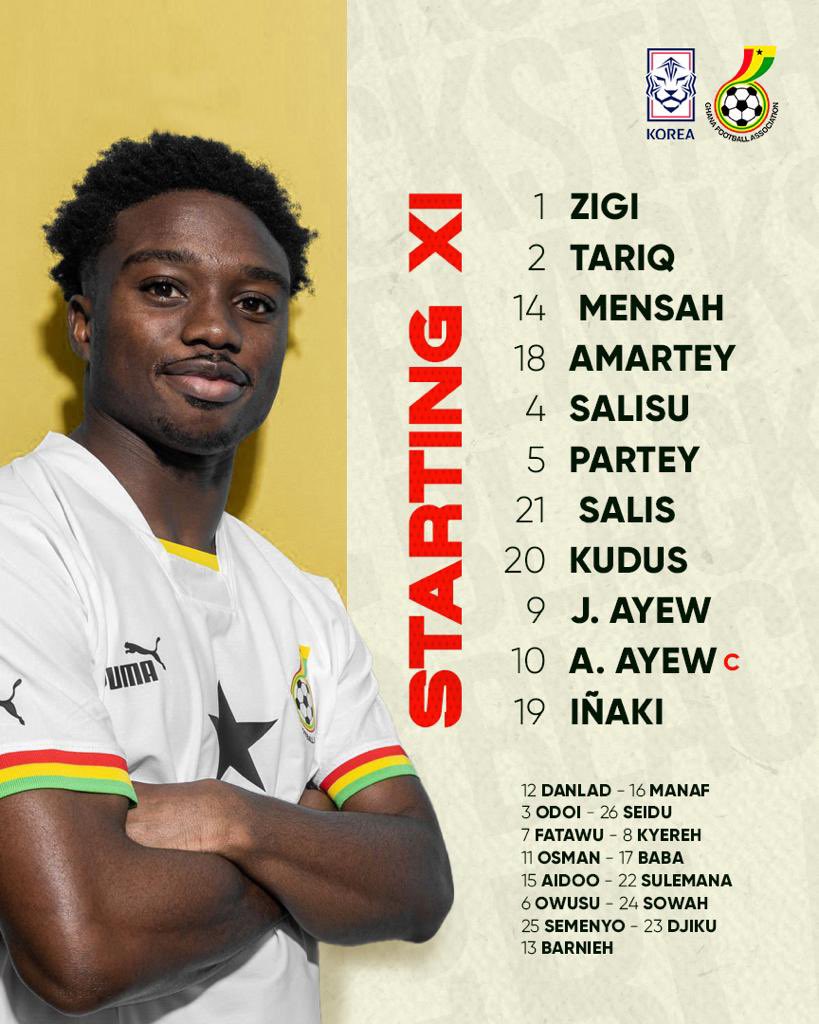 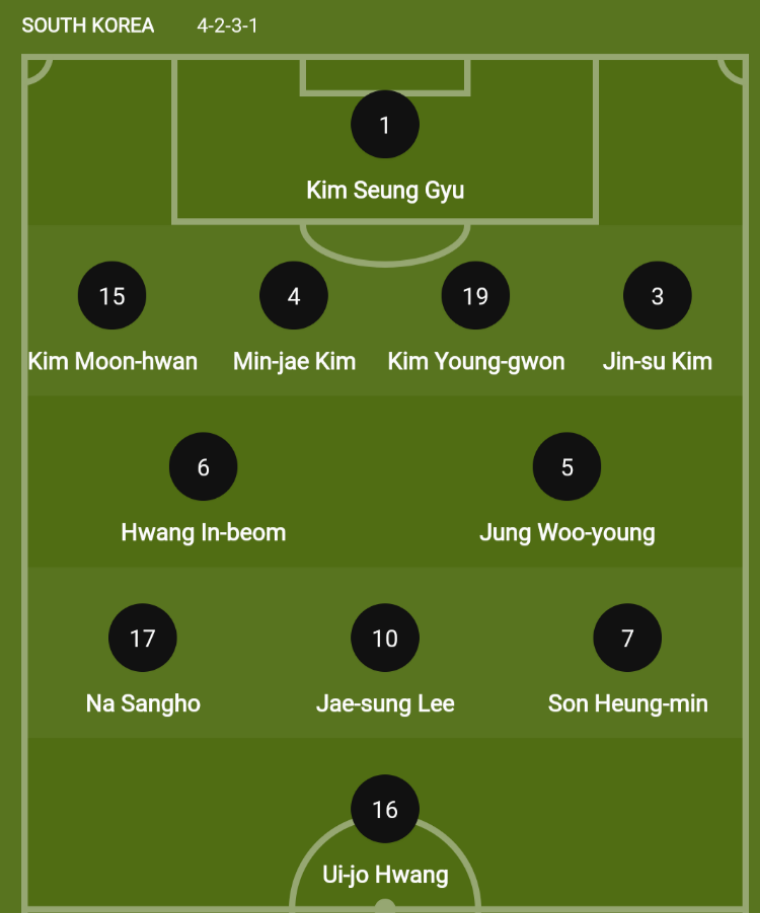