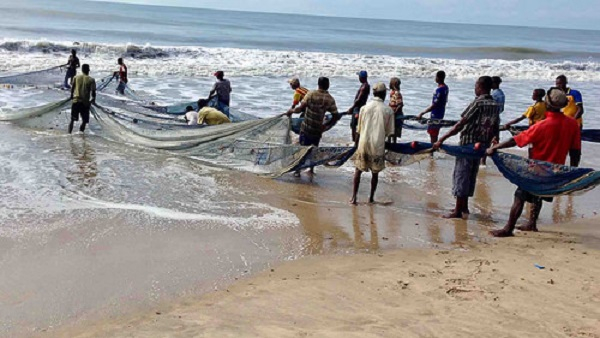 The Minister for Fisheries and Aquaculture, Elizabeth Naa Afoley Quaye has told Parliament that the ban on fishing will be lifted on Tuesday, September 4, 2018.

The closure of the fishing season, she noted, will commence on August 7, 2018.

Delivering a statement on the directive of the government over the matter, Madam Afoley Quaye who is also the MP for Krowor said much as the Ministry is aware of the economic and financial impact the closure of the fishing season will have on the people, they have put in place some measures to mitigate the umpact.

One measure, the Committee has introduced, she noted, is the collection of plastics along the beaches for money.

This, Madam Afoley Quaye noted, will help the fisher folks to make some money to make ends meet during the close season. She said without the close season, the country will lose some of its fish stock.

The Minister therefore called on Parliament to support the initiative.