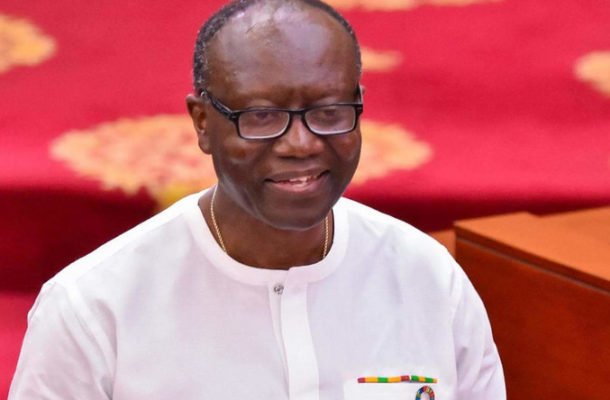 The odyssey of banking reforms initiated by government has taken a noticeable toll on many Ghanaians. Some victims have already died, others are sick, more are poverty-stricken and most are sorrow-blackened. Aside from wearing the nose masks against COVID-19, victims of the banking crisis are wearing masks of destitution.

A startling example is a sick woman whose money has been locked up. Her life is ebbing like sand through the fingers, and that is not all — her landlord went to visit her not because of her sickness. The. Rent. Is. Due. The woman needs her money now, but government has given her a piece of paper called bond which will mature in five years without interest. What use is this to a woman going through excruciating pain and embarrassment?

There are more icky situations: many people who worked at these affected financial institutions have lost their jobs. And most of them who are breadwinners for their families are going through painful, humiliating and life-threatening moments.

On 15th January 2020, the Coalition of Affected Savings and Loans Customers (CASLOC) at a press conference in Kumasi announced that about 3.3 million of their members have their money locked up at financial institutions whose licences were revoked by the Bank of Ghana and other regulators. They appealed to government to come to their aid.

But five months after this distress call nothing has been done about their plights. Their fear are morphing into panic, and they are seething with anger and frustration.

The financial sector clean-up seems subtle enough and horrible enough; and some people are asking whether it is a ploy or something more.

I feel entitled to believe that the banking crisis in Ghana is killing more people than the dreaded COVID-19, and the exigencies of getting this matter solved have become non-negotiable.

Audrey Nunoo 2 weeks ago
God punish this government for putting us through this stress come December 7th we will vote them out of power and next time they will learn their lessons .fools in suite.