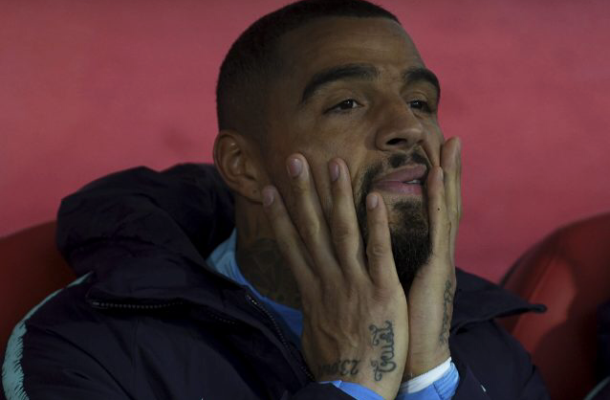 The Ghanaian international has once again been left out of the squad for the La Liga clash against Rayo Vallecano at the Camp Nou on Saturday.

The 32 year old forward has now been omitted for the fifth game running, not including the Catalan Super Cup.

It seems the on-loan Sassuolo star, who was signed in January to provide cover for Luis Suarez has lost the faith of his manager.

A situation Valverde believes is up to Boateng to turn around.

“I have to pick a squad & there are five players who can play as forwards. Someone had to be left out, I couldn't pick them all. Boateng has to work hard to turn the situation around”

Barcelona are seven points clear at the top of La Liga as they seek to defend their title and the Catalan giants could still go one step better than last year's double triumph.

They are in the last 16 of the Champions League and face Lyon in the second leg next week, having already booked a place in the final of the Copa del Rey.