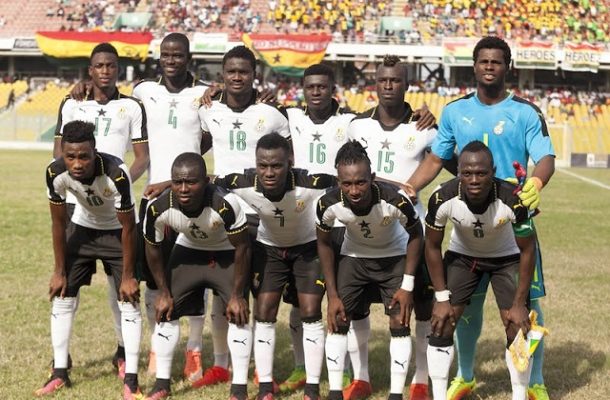 The former Chelsea manager will not spring any surprise and will stick to tried and test players.

Thursday's final training session at the Tamale Sports Stadium gave a clue of which players were going to start the match.

Goalkeeper Razak Brimah will get the nod with the back four of Harrison Afful, Baba Rahman, Jonathan Mensah, John Boye giving him cover.

Torino star Afriyie Acquah will play in the defensive midfield role and support from Mubarak Wakaso.

Newcastle United star Christian Atsu will cut in from the right flank and Frank Acheampong.

Grant will field a two-proned attack with Asamoah Gyan and Jordan Ayew.