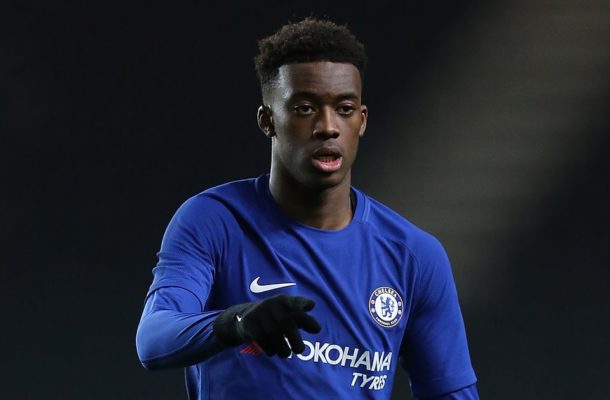 BILD says the Bundesliga giants' interest in the young winger is genuine, though they also note that Canadian prospect Alphonso Davies is already on Bayern's books – and plays in the same position.

A fee in the region of £25 million has been mooted for Hudson-Odoi, who would otherwise be able to move for minimal compensation at the end of his contract.

The highly-rated starlet will likely remain short of game time at Chelsea while EdenHazard, Willian and Pedro remain fit.

The 18-year-old is yet to make a Premier League appearance this season, and will be out of contract in 2020.