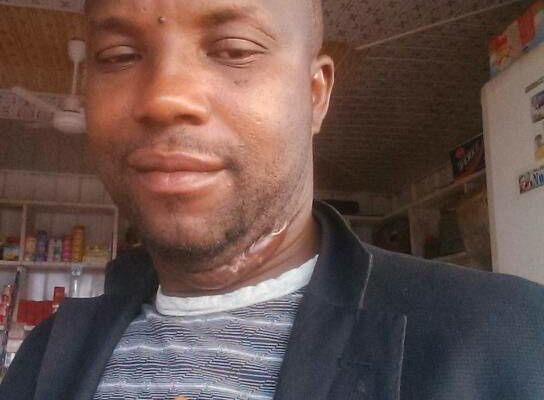 Atta Boakye wants referee Eric Owusu to stay away from their match with Ashgold.

Supporters of Bechem United have send a stern warning to one referee Eric Owusu as they suspect a foul play ahead of their match with Ashgold.

They claim Referee  Eric Owusu who is known in public life as referess Kala  was seen leading the officials of the Saturday’s match into a hotel.

According to the supporters leader,Atta Boakye, they could not  fathom why Eric Owusu would involve himself in the match when he is not among the officials.

"I will warn Referee Eric Owusu A.K.A Kala who is not part of the Referees and has lead the Referees who will officiate today's game match day 4 to their hotel which we the fans of Bechem United are not happy," he said in an interview with ghanaguardian.com.

"He should step out of it but if today referees performance didn't go well Referee Eric Owusu will hear from we the fans of Bechem United".

Referees Emmanuel Ansah will be a centre referee while Ben Vormaxor and Samuel O. Boateng will officiate as assistant referees in the match that will see Ashgold going for their 4th straight win.

Bechem United has been floundering since the league commenced, having won just a match but  Boakye  believes the hunters will overcome the miners  should officiating be fair.

"I believe come this evening we will beat Ash Gold 3 goals to nil  all we ask for is good officiating.

"The starting of the league wasn't good enough but we will  pick up," he added.