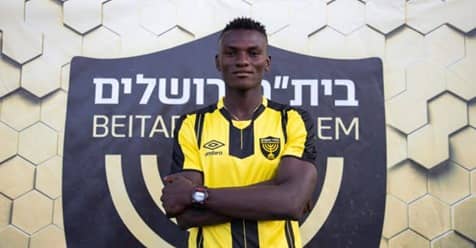 Amoah, 18, moves to the Israeli powerhouse fro third-tier side Golden Kick FC where he was one of their outstanding players

The budding talent will initially start from the youth team of Beitar before progressing to the senior side as times goes on.

The young central defender was part of the Ghana national under 20 team which participated in the 2019 African games in Morocco.