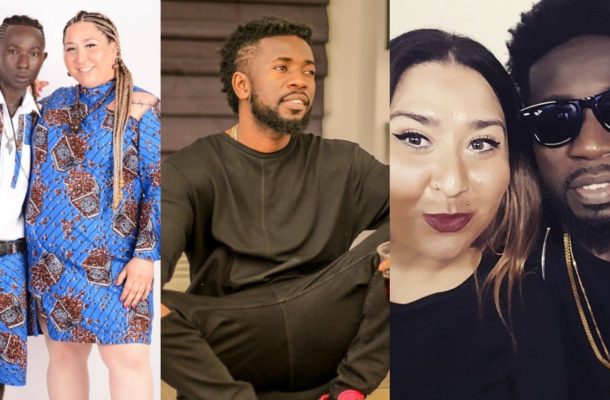 The Mansa crooner couldn’t keep mute about the aforementioned report which he decided to make a comment via social media.

The blogger went on to allegedly claim that, the white lady has dated top musicians like Ghana’s Bisa Kdei and Nigeria’s Patoranking.

Nogokpopowers also claimed that Patapaa is dating the German lady because of her money.